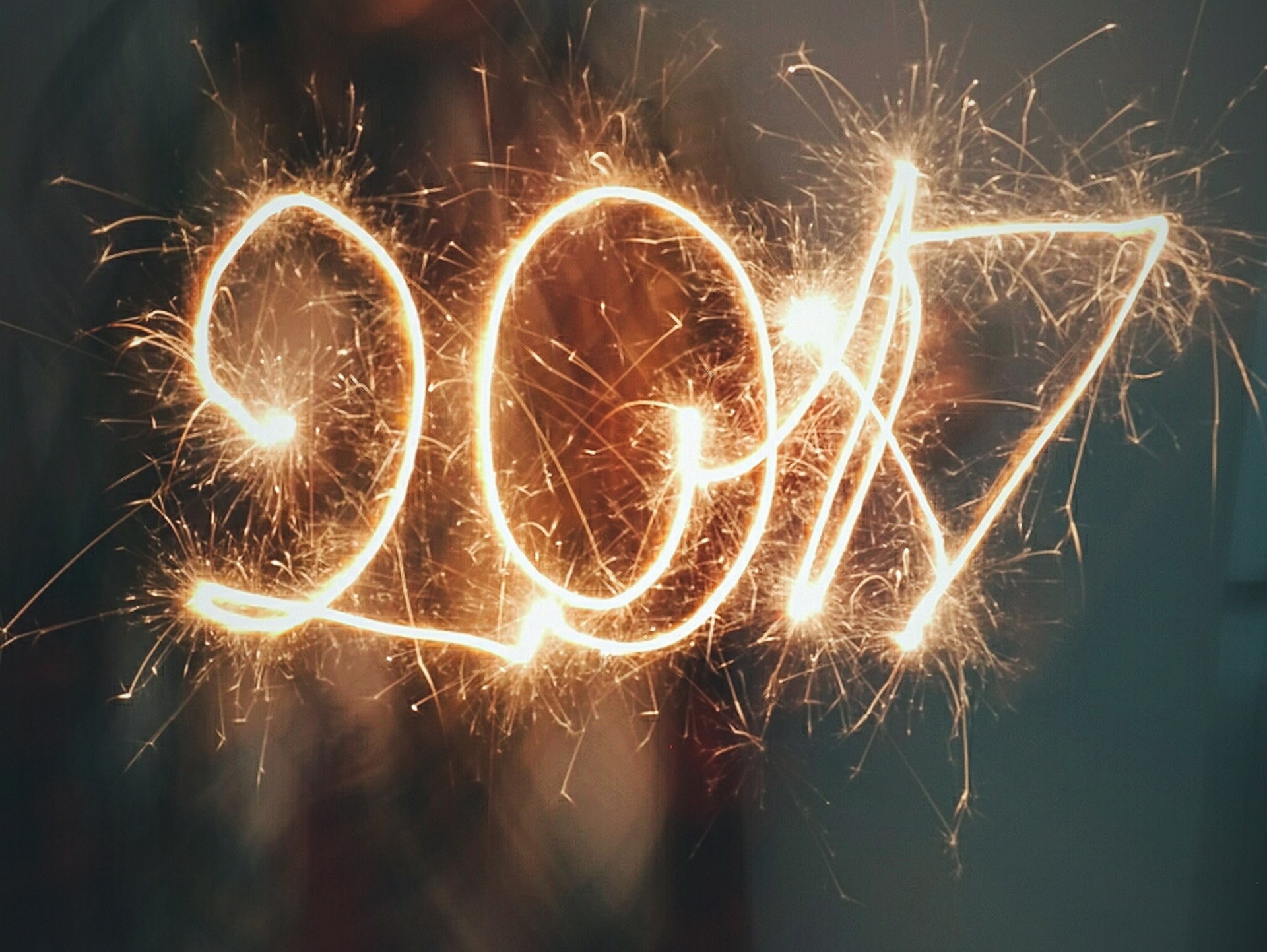 2017: On turning the left cheek and contentment

Through this year, my explorations into new materialisms possessed me. In talks and text, in teachings and learnings, I dived into the queerness of seriously rethinking the boundaries I had been conditioned to erect between me and nature.

I asked the question: what if we really took seriously the idea that the world is alive, that nature is more mind-like, magical and incorporeal than we know how to speak about, and that humans are more animal-like, embodied and carnal than our stories of centrality allow us to see? My book, These Wilds Beyond our Fences, struggled with these ideas and their implications for the ways we understand race, social justice, culture, loss, environmental degradation, and our perennial fascination with scaling heights.

But, perhaps, my greatest lesson in that material womb whose alchemical fluids pick at one’s flesh and re-stitch one’s limbs anew, was about being content. Contentment.

Some context: through this year, I was haunted by a certain thorn in the flesh – the whispered story that I was not enough. That I needed to do more, to reach more, to strive more, to prove myself worthy, to climb up like Icarus and find a shinier spot in the sun. I was often met by deep feelings of self-loathing, wondering why things weren’t happening the way I wanted them to. Wondering about the merits of my gifts. Wondering if I had chosen the ‘right’ life to live. Gravity seemed graver than usual – going beyond merely holding my feet to the ground to chastising my attempts to leave it behind. Through the mist of confusion came the call to be content. As a moral imperative, contentment feels like the soft-voiced phantom of conservativism, the invitation to us to insist on being enough. It often feels like the stoic dismissal of any form of yearning, a Calvinian return to one’s humble allocations. It could even feel like a tool for powerful agencies to maintain the status quo – the equivalent of the memetic command to “Keep Calm and Carry On!” Does being content mean we must not yearn for more, reach for more? Does it mean we blush with rosy cheeks at the prospects of flight, and retreat into the places we are used to?

Speaking of blushing and cheeks, I grew up thinking there was something wrong with that oft-repeated religious invitation to submit to another’s abuse, if only to prove one’s moral superiority. “If someone strikes you on the right cheek with his right hand, turn to him the other also,” the biblical text notes. It felt disturbing to me at some level. No one I knew practiced this form of self-effacement – at least I had never seen or heard of a person who had willingly submitted his other cheek to an aggressor. But then, quite recently, I realized that the injunction had layers of nuance I had missed as a Christian teenager. In the time the referenced text was assumedly uttered, in the time of the Roman occupation of Israel, someone who was part of the ruling class or closely allied with authority could assert his privilege – when the occasion arose for it – by hitting a lower-classed individual with a backhand slap. It was an obvious way of showing superiority. The backhand slap (clearly referenced in the text as the right hand hitting the right side of someone else’s face) was a tool of insisting on class privilege and the integrity of economic demarcations. It was a way of maintaining power. Read with this bit of information, the invitation to turn the left cheek becomes not a docile submission to the ‘powers that be’ but a challenge to authority – for in turning the left cheek the oppressed person insists on being approached as an equal and not a lesser being. To turn the left cheek is to critique power; it is to say “here’s the other side of my face; that’s where you might want to hit, for I stand on the same ground as you do, not beneath you.”

In redeeming old texts and discovering newer implications, I find that ‘turning the left cheek’ is, surprisingly, an impressive figure for contentment. The call here is not to merely take what comes to us, or shrug our shoulders, throw our hands up and say “yeah, whatever!” Contentment, re-read through a materialist ethos that speaks of the incommensurable and inexhaustible generativity of the world, tells us that what we already have, what we already are, where we already are, is so ravishingly expansive that we couldn’t possibly describe it if we tried. Contentment is not to sigh in the face of something extraordinary or presumably greater than you or ‘better than you’, it is to point to the deep-boned impossibility of speaking about these things with anything other than a lisp or with the sacred reverence the ordinary now deserves. To be content is to revisit the ordinary – not as a connoisseur blithely observes yet another glass of wine, but as a deep-sea diver notices colours and lights and life-forms she never knew were possible. Turning the left cheek is visionary and revolutionary. It is to turn again to the colour red – pedestrian, ordinary and abundant – and yet know there’s no way to describe it with words; it is to see that our bodies are long and extensive, piercing through the concrete floors the status quo has fortified to cement its foundational claims to legitimacy, and finding a prestige outside the walls we know as home. To turn the left cheek is to occupy other places of power – and this, practicing contentment, is to know a victory outside of winning the game.

So, this is also my invitation to you, as well as an instruction to myself: to find the gasp of bewilderment as you examine the sutures and threading that hold your life together-apart. This is not just about “counting your blessings and naming them one by one.” It is about becoming accountable for even our shadows, the thorns that pierce our flesh and make us porous. It is about giving thanks for our monsters and shadows. It is about learning to be in awe of the movements that make and unmake us.

And that’s about it. Happy new year, folks!