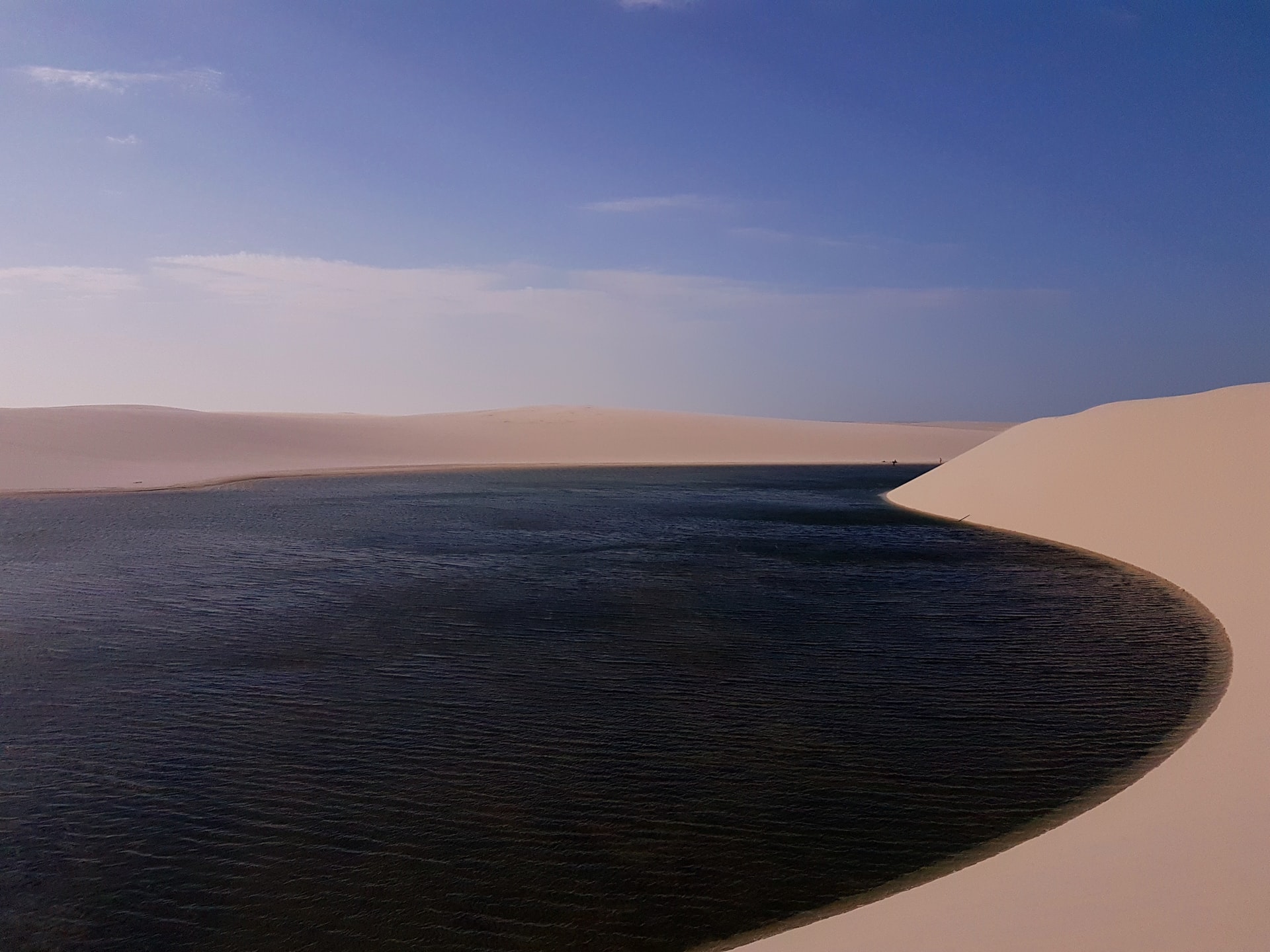 A Red Sea torn apart, only to collapse again on barbaric slave masters; a mountain range affrighted by thunder, lightning and angry deities; a child in war-torn Aleppo kept alive, even as the once-thriving city he grew up in crumbles on his bloodied head; Mozart’s fingers caress the piano keys, and Salieri weeps in awe of his genius; the wordless beholding of a familiar stranger – love at first sight.

Miracles. Our first thought is that they are few and far between. Showing up once in a while…interrupting the bovine flow of the banal like fireworks piercing the night sky. That would be mistaken: the night sky is more interesting than occasional splutter – and miracles are littered everywhere.

Stand with your head adrift. The stars, ancient travelers disturbing timelines and distance, fill the skies with their stories. And their stories have met and touched the pollination paths of drunken bees – who have in turn nestled in the sensuous enclaves of blossoming flowers – the skinny ones that never cease from dancing to the tunes of the sun. The closer you look, the more you notice that the world is criss-crossed, threaded through, kneaded thoroughly, and quilted with wonder. With astonishing complexity. This is what a miracle is: not that which comes once in a while to those who know how to wait; not that which ordains the lowly; not a swinging wrecking ball approaching an established pattern; not a higher order or frequency of things, but the steady song that lilts and stutters and imbues every moment, every place. Every ‘one’.

If nothing is permanently established, then a miracle couldn’t possibly be that which destablizes. Everything is unexpected. A miracle is not a noun; it is a verb – a becoming. An infecting. The soundtrack of a world without final solace, a world where every putting asunder is a coming together. A world that is ordinary, with a knowing wink.