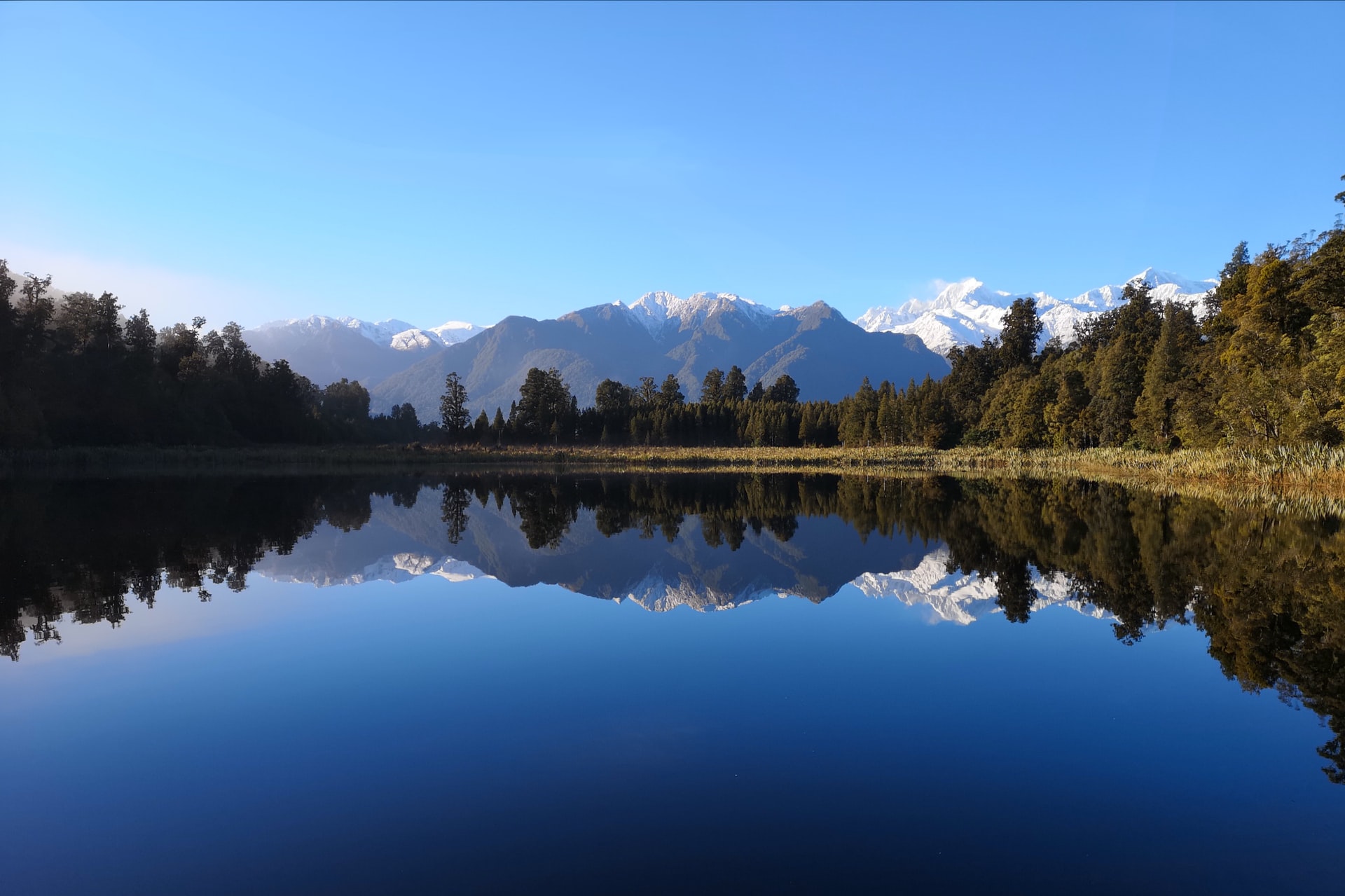 Alethea’s Lesson: Queer Homecomings and the Quest for Community

There is a swirling, polyvocal community of celebration and voices around us.

When we let our children take us by the finger, and lead us, we can arrive at very unusual places. There is an unsayable sense in which our children – most especially those that we haven’t outsourced to manicured lawns, giant buildings and the demeaning labour of providing correct answers – are our gurus. Emissaries of the impossible. Cosmic thought-experiments. Children are how the universe reconfigures itself.

I came to understand this in a powerful way recently.

My wife Ej, our daughter Alethea, and I were staying in Richmond, Virginia with my sister-in-law. We lived in a polished neighbourhood called Wesleyan Courts, populated mostly by Indian immigrants that had come to the United States for work. There was a generously large swimming pool, a community gym with an overhead television that was permanently set to a food channel, and uniformed men scurrying around in small wheel utility vehicles – nodding gently at you in that slight, pursed-lip way that seemed to say you were approved to keep on living the American dream. The way things looked, every pretentious blade of grass might have had its own dedicated attendant. And the elderly trees did their part too, silencing their majesty to look beautiful for the residents, and doing nothing to chastise the rude sprinklers that spurted nonchalant streams of water on their stumps.

There was one redeeming thing about this rather plastic arrangement – a fine lake that was accessible through adoring cascades of trees and a small bridge that could. It was a few steps away from the community pool. During the day, towards the east of the lake, you could find a raft of ducks floating without a care in the world.

One day, while playing with Alethea (an activity I don’t do as much as I should – mainly because of the inconvenient allure of a laptop and an internet connection), I decided to do something unusual. Alethea is two years old, with powerful eyes and the fairy-like beauty of her mother. She doesn’t walk, she tiptoes – as if she’s in cahoots with chuckling gusts of wind. And she loves water. When I give her a bath, she would protest and yell just to have the chance to hold her hand under running tap water – indefinitely. On this day, Alethea wanted to go for a swim with her ‘Dada’ as she had done many other times, and so I obliged. However, I promised her that I was going to allow her lead the way. She tiptoe-ran through the door, beckoning on me to hurry up. I quickly put on my flip-flops and offered her my pinkie in an act of surrender.

“We go to swim, Dada?” Alethea excitedly said-asked, prancing along like a rabbit towards a carrot colony.

“Yes, dear. We go to swim”, I said, already half-dragged by the indomitable will of a two-year old.

When we didn’t make a right turn to the pool, I realized Alee had missed the way. But an implicit aspect of my promise was to be led by Alethea, even if that meant going in the ‘wrong direction’. So she continued to run ahead – in the direction of the lake, while she spoke animatedly about swimming in the pool.

As we approached the lake, Alethea stopped dead in her tracks.

“Remove your shoes Dada!” she said.

So I did. I liked to walk barefoot so it was just as well. But I didn’t expect what was to come next.

“Wear my shoes, Dada!” she said, as if it were a very natural thing for a 30-something year old man with size 45 feet to wear pink sandals that hardly protected his toes. But, as you already know, I did. And she slipped her little feet into my own flip-flops, and reinitiated our journey. At this time, I could sense the first restless stirrings of the politics of adulthood, as I struggled with feelings of embarrassment.

Moments later, we were standing by the lake, watching the ducks, the faint ripples occasioned by their gentle retreat. We simply stood there. She, by my right hand, just stared at the serene body of water. Small innocent seconds rolled into an oedipal minute. At some point, I wondered whether this might be a good time to chip in a fatherly lesson or two, or to connect with her in a deep way – anything to fill the disturbing void of silence that had enveloped us. I tried to talk, but she shut me down. “Dada, don’t talk”, she said, with the cavalier eminence of a two year old. I had promised to let her lead, but I wasn’t sure what the joggers nearby were now thinking of the queer voiceless figures standing by the lake.

Then, I heard birds. I am not good at identifying them, but those distinctly avian sounds came wafting through, bending and melting with the wind, ruffling the green leafy protrusions above us. A murmuration of sound, creature and surprise. It felt sudden – like the arrival of a triumphant gestalt where there were merely bits and pieces of the puzzle. I noticed lichens crawling around a tree, the exuberance of the soil beneath our feet, the quack-quacking of the ducks intent on making themselves heard. It was a soft ‘a-ha’ moment: I noticed that everything is alive. I understood in that very tactile and embodied way that the material world wasn’t just a backdrop for human activity, wasn’t just static being, or template awaiting the ordainment of meaning.

Alethea and I ended up playing after our unexpected libation of silence, decorating our faces and hands with mud, poking little twigs into the wet loamy soil, occasionally interrupted by the leitmotif of quacking around us. We walked back to our apartment like veterans of an exquisite order of things. Neighbours threw quizzical glances at us; I stammered out weak explanations like ‘she likes dirt’ or something else to account for our very dirty appearance. Ej was even less forgiving, but later ordered us to the bathroom.

The stains of Alethea’s lesson were the only things that didn’t wash off that day, and have lingered ever since. At a time when we can no longer afford to stay ensconced in our fortified bastions of self, when we must make the long and tempestuous journey to the ‘other’, when community is making a startling comeback to our reckoning, I believe we are being invited into a more stunning vibrancy of things…into a commonwealth of breath. A thicker ‘we’. Into knotty situations with monstrous others. Into the realization that knowledge is con-fusion, agency is dispersed, identity is mangled and indeterminate, and the world is always an ongoing iterative-materialization.

Now we find ourselves squarely in the preposterous. The old Newtonian-Cartesian-Copernican premises that hinted at the centrality of man, the self-evident nature of truth and the promise of solar arrivals and techno-utopian conquests must now meet a vast sprawling body of disciplining microbes and careening lichens and stoic barnacles and howling wolf and musky moon and, of course, quacking duck. Tattooed on every rock face, every fecund leaf, every pregnant cloud is the warning that there are no homecomings that are not already take-off points or troubling sites of departure, and no projects of restoration that are not actually regenerative attempts to sidestep the stunning spontaneity and vitality of the world. For us, gestating embryos in this womb of modernity, the quest for community begins with an affinity with the monstrous, with the mangled, with the unexpected, with confusion, with the dark.

Alethea’s lesson is our most terrifying journey and yet our most powerful hope: we are coming down to earth, and we will not arrive intact.