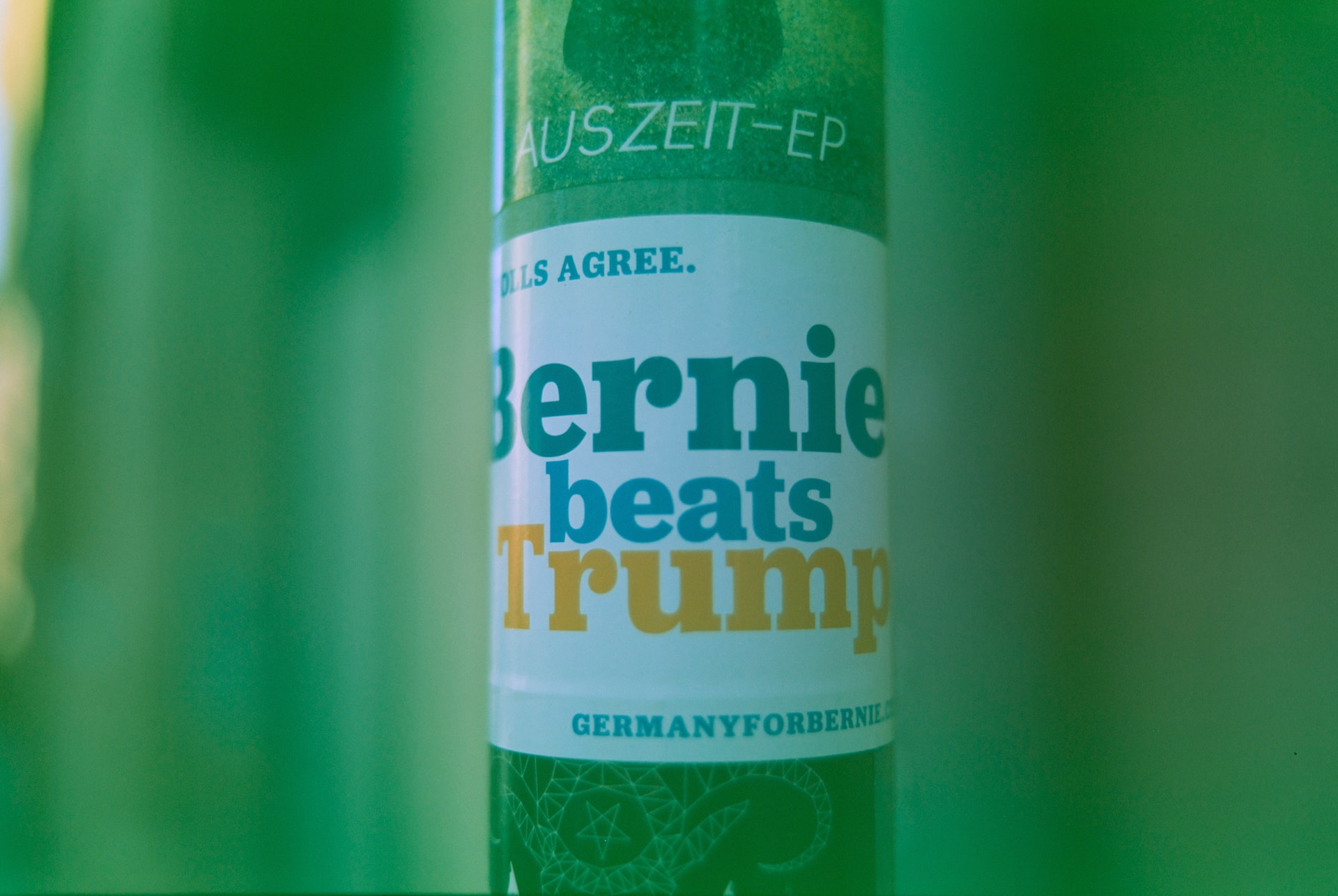 Bernie is now the more-than-president

In more ways than are obvious, there is more to winning than clinching the trophy or whatever shiny object lies beyond the red tape.

Life resists that linear logic. Bernie Sanders won. He exposed the rotting cadaver behind the green curtain. He spoke out like a child and told us all that the emperor wore no clothes after all. Now, the grand narrative that tells us that the path to becoming president is paved with gold, reserved for the best of us, for the most honourable, the most eminent, has fallen asunder. Bernie is now the more-than-president; the man, whose politics was a moment of justice and a vision of stunning equality – a paean for land, for people, for place, for the inappropriated – walks away leaving the mass media, the DNC, fracking, the White House, big banks, consumerism, American exceptionalism, ‘wetiko’ white privilege, and mainland politics rejoicing. But only for a while. The bell has been rung, and it cannot be silenced. Empire is broken. The pieces are only just beginning to fall.

(A post note in vulnerability: America now gets what its mass culture has celebrated for long: the empty spectacle of electing the first female president – one who is the very oligarchic embodiment of global capitalism and weaponized patriarchy, or electing (more likely at this point) a golden-haired un-trickster, whose real quest is for psychic affirmation.)

(And yes, I am angry. I look forward to exorcising myself of this schadenfraude.)