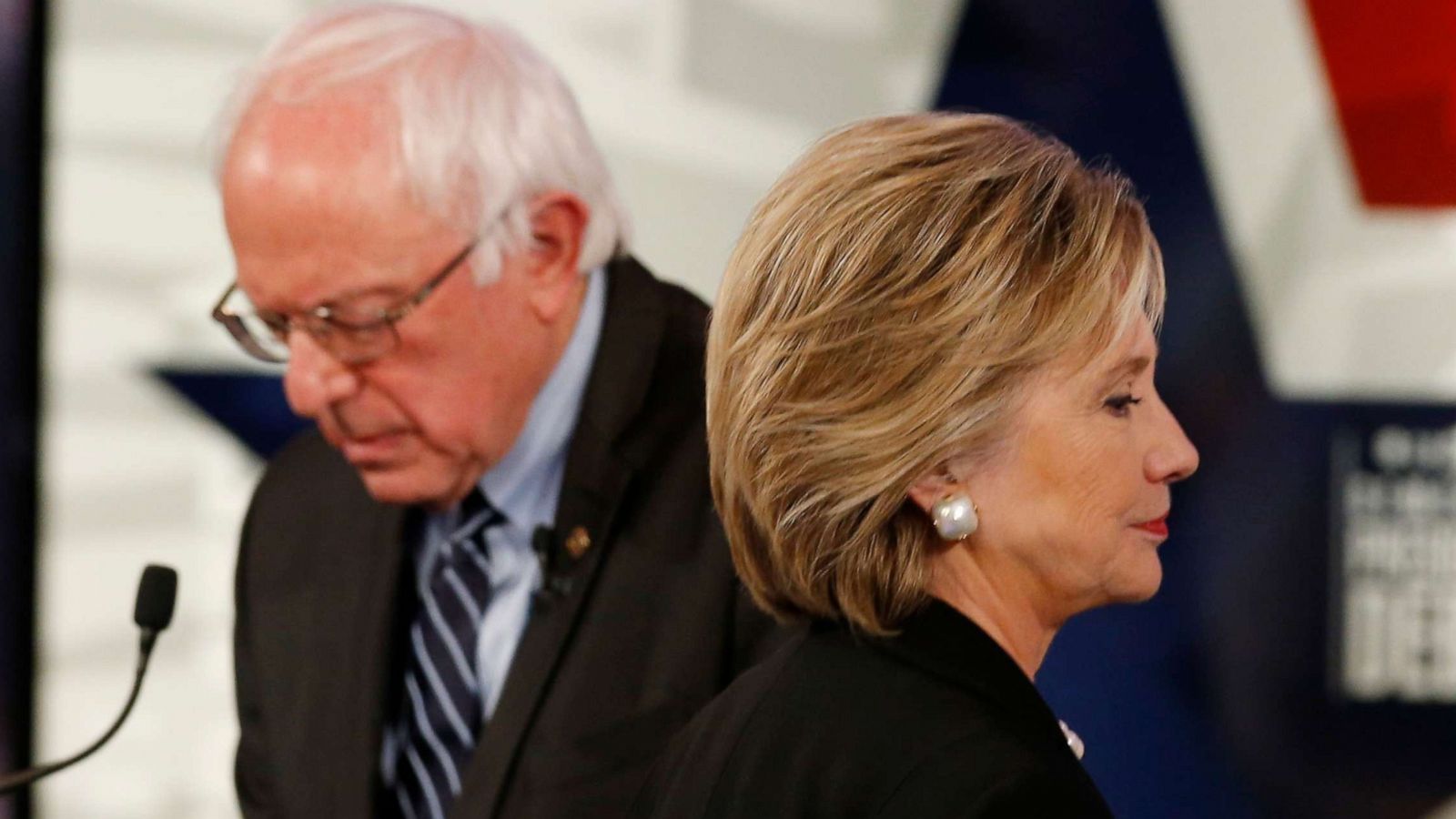 Bernie’s insurrection and the question of Hillary’s qualifications

My fascination with American politics continues.

I think the recent media-induced hullabaloo around Sanders’ comments on the qualifications of Mrs Clinton highlights just how reductionistic, blatantly compromised and untrustworthy the mass media has become. Facing the repeated questions of her interviewer on Sanders’ eligibility for the White House, Clinton ducked, evaded and danced around giving a direct answer. The import of her meandering response was however not lost on observers, including major newspapers: Sanders is not qualified for the job.

Fighting back, the Vermont senator responded – with more directness – that he didn’t think Hillary Clinton was qualified, ticking off her use of Super PACs, her canoodling intimacy with Wall Street, her willingness to receive funds from special interests, and her scandalous ties to a disturbing global corporatocracy (recently forced into public conversation by the leaked Panama papers) as reasons. As expected, in a biting ‘gotcha!’ moment, the members of the fourth estate reacted with finger-wagging disapproval, taking umbrage at the impunity of the upstart senator, whose campaign seems to have overstayed its welcome in the eyes of establishmentarians. I watched a CNN interview with Tulsi Gabbard recently, and I thought I sensed some kind of suppressed, passive aggressive outrage in the questions posed by Wolf Blitzer: Are you saying that with all the years she spent as a senator, as a secretary of state, she is not qualified to be president of the United States?

Here’s my observation. Of course, Hillary Clinton is qualified to be president. It’s hard to dispute that. She’s actually more than qualified to maintain the present system. However, that system, with its worrying exclusions and sore spots, is fast losing its currency. It is a neoliberal agenda that is hollowing out – haunted by something we do not yet know. This is what Blitzer, Maddow, Todd and all the other gatekeepers of the media narrative are not speaking about, but is however alive on the streets: the unprecedented anger that produced the Trump phenomenon and inspired Bernie’s campaign is evidence of a groundswell of disenfranchisement that will not be appeased by the old rules. Trump’s supporters don’t care about his hair, his bigotry, anti-intellectualism or unpolished maniacal declarations about Mexicans and pro-choice advocates. What appeals to them is, I think, his swashbuckling stance against city hall – and his claim that he doesn’t need their money to win the presidency. Bernie’s supporters, just as passionate and enthralled by the wiry-haired anomaly of a politician, will most probably continue to make his campaign the most financially buoyant until the conventions come round in a few months. Both candidates are perhaps similar only in their ability to touch a nerve, the vibrations of which the media is deaf to.

Hillary Clinton’s eligibility is determined (and imposed) by a form of politics that is dying. While she is eminently qualified to continue to crank the levers, the ground beneath the entire machine is suffering seismic disturbances. Judging from the numbers that show up at Bernie’s events, most Americans do not care that she held high offices for years. They don’t care that she is the most traveled secretary of state, or that she knows the White House, or that she has the presidents of the world on speed dial. Americans seem to be making their choices based on entirely different criteria – the details of which hint at a bold new imperative: fashioning an economy that cares. An America where they matter. They don’t just want a new president, they want a new precedent. They want a paradigm shift so drastic that the effects of it will reverberate past the weakened walls of the government houses, flowing into the streets and into homes long silenced beneath the shush of America’s oblivious exceptionalism.

Hillary’s extensive expertise is stunningly unsuited to these yearnings. She has carefully crafted her career on the givenness of the very exclusions and privileges Americans want to contest today. Why should she earn hundreds of thousands of dollars for a few moments of speech-giving? Isn’t it troubling that the trade policies she celebrated left untold millions worse and an elusive minority richer? It hardly matters that Bernie is supposedly not as astute as she is when it comes to foreign policy or the legal ramifications of breaking up big banks. What matters is changing, and what is changing matters. It hardly matters that Bernie seems to have no clue about how to break up big banks (as one headline reported: “Bernie Sanders is a compassionate, intelligent man who doesn’t have a clue”); in fact, this cluelessness is fundamental to a campaign that impugns a paradigm that invests so much essence and agency in one person or one institution, while leaving the many out in the cold. This cluelessness is how a collective intelligence makes itself known.

I still see anthropocentric politics as inadequate to the task of ‘meeting the universe halfway’; yet, Bernie’s insurrection hints at a different form of justice-making, an ethical eruption of equality challenging the previous configurations of power. The bespectacled septuagenarian is calling for a reimagination of politics, one which ‘brings people together’. For this noble vision, even Bernie himself is not ‘qualified’ – and he has wisely noted this. No ‘one’ is. No one knows the new spaces of opportunity and deeper justice that might open up if the American people turn to each other, but it is perhaps worth stressing that Hillary’s entanglements with the moneyed status quo disqualify her from holding aloft the torch that will light the way ahead. But even more forcefully, the media’s fixation with who is ‘more’ qualified shows just how out of tune they are with what is now stirring in America.

Update: After posting this piece, I heard the news that the Vatican has invited Bernie Sanders to speak about moral economic justice – just before the New York primaries. Think about that for a second: the Pope just invited a Jewish advocate of gay rights and marijuana to speak about justice – right in the center of the Vatican. Coupled with the news about the Panama leaks, the past few days have been more than emblematic of a system that has overstayed its welcome.