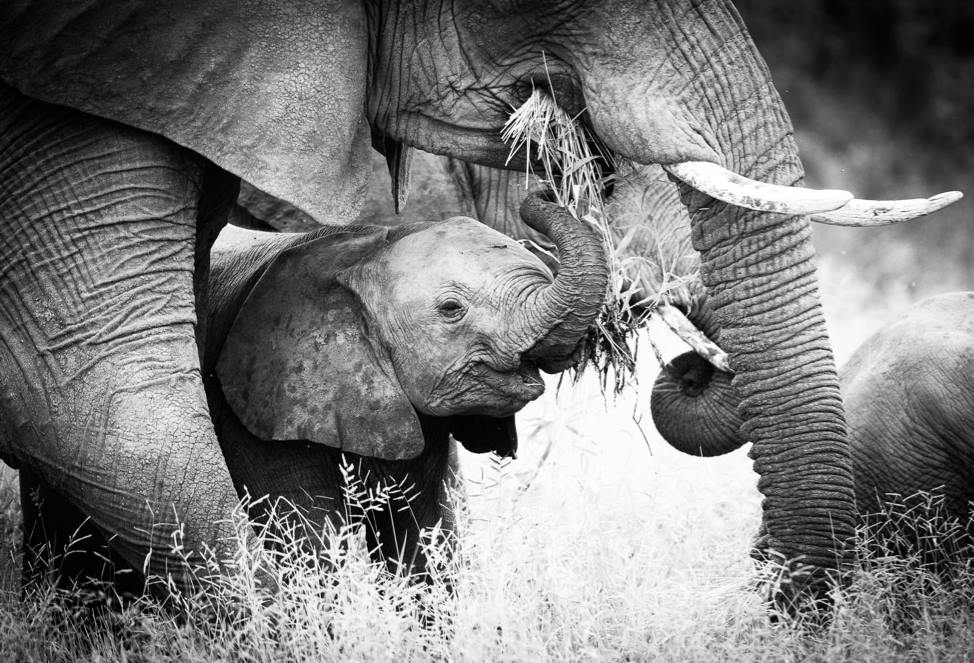 According to many indigenous people around the world, the cosmos is anything but a dead, mute and silent place.

Everything is alive: stones, mountains, the nightly tunes of a croaking army of frogs, the dancing fog that blinds and confuses, the clouds that weep the purging rain. Everything sings, swirling in and out of reckoning and usefulness, having seasons of wakefulness and dormancy, but possessing an irrefutable vitality, potency and agency that is not metaphorical or derived from human activity.

The world did not explode in a fury, only to condense into lifeless lumps of matter – awaiting the redemptive arrival of human sentience – as is the generic plot of scientism. Instead, from the Ainu people of Japan, distributed in the Sakhalin Island in the north to the Kuril Islands and the island of Hokkaido and Northern Honshū, to the Efik people of Southeastern Nigeria, wherever ancient ways of knowing have been preserved, there is an intimate reckoning with the wondrous vibrancy of all things. Whether it be with giant trouts, people made from corn, golden ropes hanging from a corner of the sky, primal tarantulas, or mountains leaning into a human conversation that interests them, indigenous stories and traditions orient listeners and practitioners towards a cosmos that befuddles, surprises, and invites one to probe deeper. A world that is never the same the second time you look. A world that returns your curious gaze.

Excerpt from ‘The Trees Still Speak: The Collective Intelligence of the Natural World’