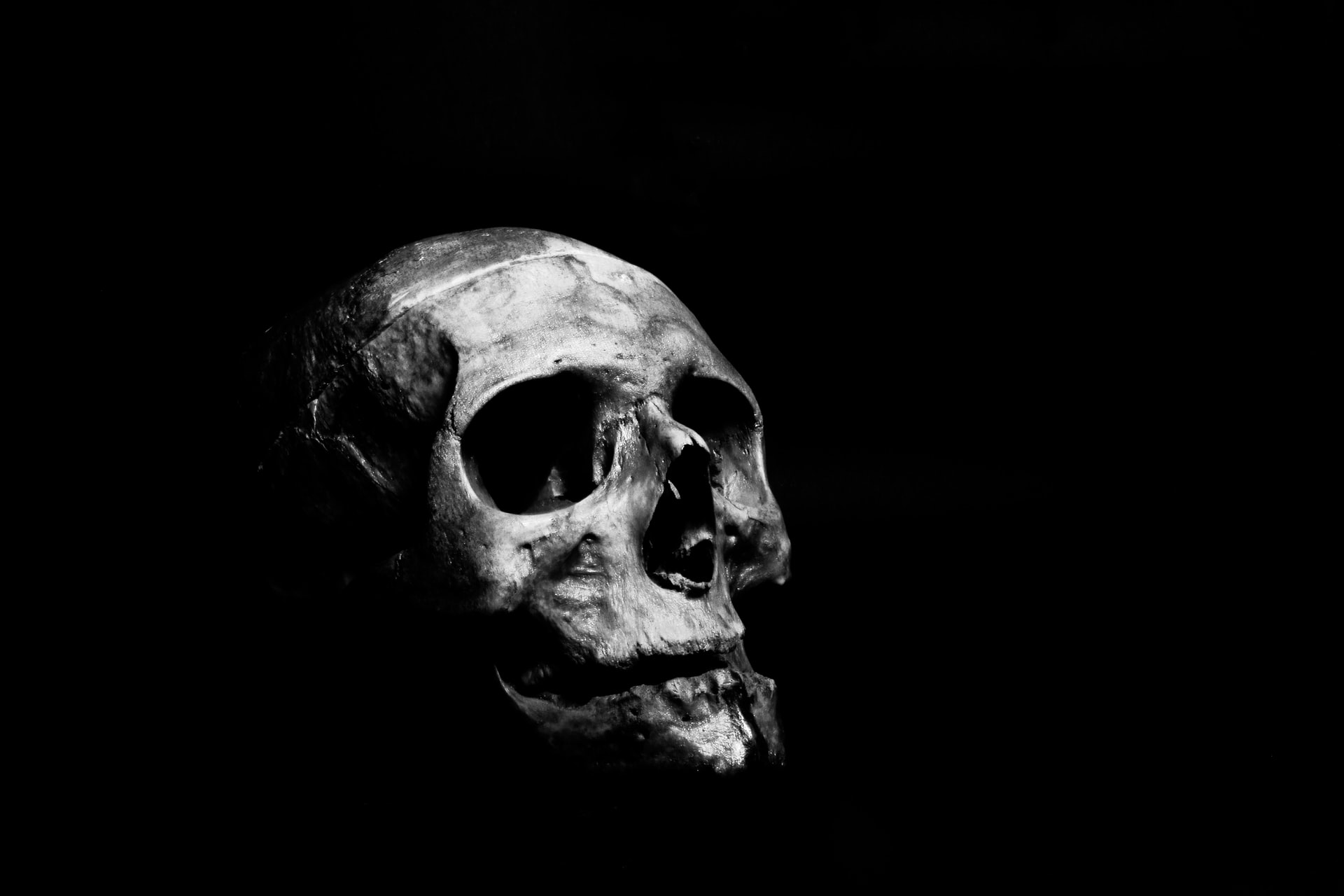 Human-centredness asks meekly and ironically: “Would the world be better off without us?”

I think humanism’s last trick, harangued as it is by the critical gaze now focused upon deleterious human efforts in the Anthropocene, is to conjure sympathetic glimpses of a world entirely shorn of the dreaded human figure. It perhaps reasserts the centrality of humans under the guise of caring for the more-than-human, in that it abstracts ‘human’ from the worlding processes that valorize ‘it’. This habit of thought is sticky. I cannot help but think that death and decay are processual in their becoming, not rigid terminal lines drawn in the sand – demarcating consciousness from oblivion. I cannot help but think that death and life thread through each other – and that their meanings are not fixed.

I am saying that if we are to follow the shifts partly occasioned by the Anthropocene, and begin to think of ourselves as assemblages intimately connected with emergence and decay, composite all the way down, constellational and river-like, then can we still sustain the same commitments to death as a ‘final bus stop’? What would it mean to liberate ‘death’ from within the narrow confines of humanism and its commitments to, and fascination with, the neoliberal subject and his cessation? There is at least for me a heard invitation to contest an ontology of the familiar, of familiar forms, of familiar postures, of regular propertied bodies, of regular durations, of regular ideas, in a posthuman milieu. To seat our particular bodies down with demise as strange allies, both attracted to each other yet none the wiser about what might happen when our eyes meet.