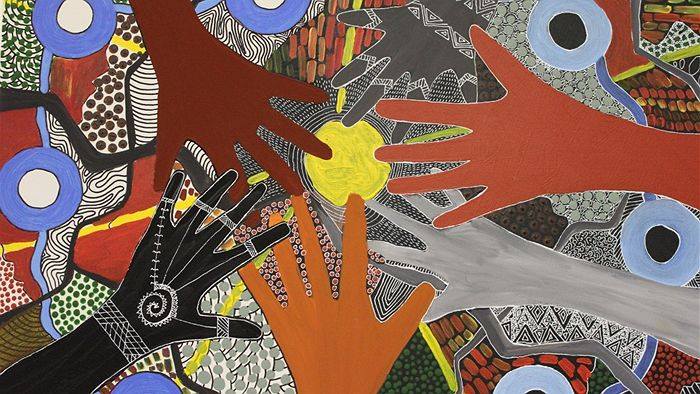 Colonization isn’t so much the extraction of wealth from a subdued land to the conqueror’s, as it is the shrinking of experience to fit the perspectival frames of the conqueror; it is the imposition of a single way of knowing, a single regime of noticing, a single apparatus for meaning-making – so that what is truly lost isn’t gold and corn and men as such, but ways of making sense of the vibrancy around us.

What is truly lost – in a world increasingly convinced that the only way of measuring true wealth is with digits, scarred landscapes, downed trees and rising skylines – is the freedom to think otherwise. It is not merely the case that colonial practices took away our culture as it is the case that they imposed a static authenticity, forcing us to conform to an image of what a true indigenous person looks or sounds like – and, in effect, denying us the right to stray from our own algorithms.

Decolonizing ourselves is more than being about seeking monetary repayments to former colonies; it could be about reclaiming our imaginaries, our hopes, and our potent alliances with collective agencies that we have forgotten in the intra-acting playgrounds of life. In ironic ways, decolonizing ourselves is about recognizing the wounds of the conquering imperative, and taking up arms no longer, but limbs that bind us together in an entangling mutuality – for the first cut of the colonizing sword was what cast us – colonizer and colonized, human and nature – asunder…into unbridgeable categories governed by fear and distrust. The healing balm is that which restores our faith that we are held in each other, and by the magic of a world that will not be silenced. Decolonizing ourselves must proceed not by trying to return to a pure image of what it means to be indigenous (an image that may no longer be true), or by trying to erase the lasting marks on our bodies that have been made by colonial incursions and new affectations, but by straying freely and losing our way generously – making kin with the places that hold us, and abiding with the troubling flow of worlding practices that bind us to those who have violated us.