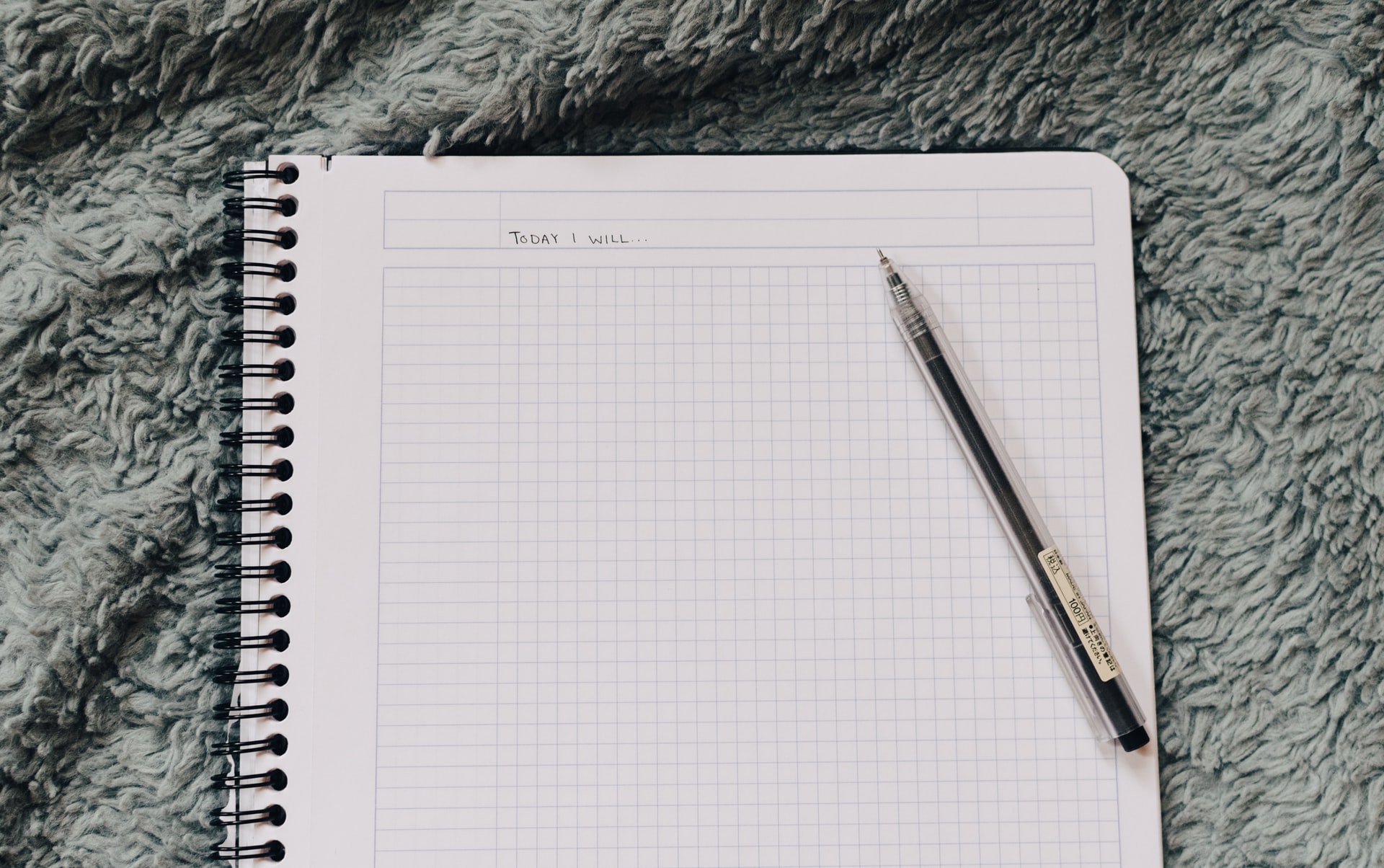 Life is flamboyantly mysterious – and so awesomely so that we numb ourselves to its outrageous intensity in order to survive.

We occupy, and are occupied by, a multidimensional ecology of being – a wildness of potential so effusive that to speak with any sort of certainty about anything is in fact to be rude. Not even the most sophisticated claim to Truth will suffice – for truth itself is not enough; not even the most hospitable philosophy says well enough, for there are kingdoms and creatures buried in the crevices of its silences; not even the most elaborately articulated vision will stand sure, for no perspective is wide enough, deep enough or colourful enough to embrace its deepest contradictions. We open ourselves to more of the magic around us when we treat others and the world around us (and in us) with the strangeness they deserve – for nothing is what it supposedly is. In a way, our world is estranged from its remarkable strangeness and beauty, scared away from its own power, and designed to silence other ways of knowing – the very soft, feminine, intuitive, nonlinear, magical, carnal, participatory, relational ways of being alive.

I urge you to crank up your shamanic prowess, break through your cognitive cubicles, and learn anew how beautiful your world can be. You don’t necessarily need psychedelic technologies or the thrill of travel to experience magic. Look closely at small things and realize how worlds inhabit our world – and how wonderful this is. Dip your feet into the soulful music of lazy bath water; eat a meal away from the haunting tyranny of the wall-clock; or, if your skies are privileged to host the labored movements of wildly pregnant clouds, run with feet unshod outside the sultry airs of your house and be the first to taste the magical raindrops of ancient lore. Dare to procrastinate. Insist on heading out into the dark. Nothing could be more subversive than playfully ‘feeling’ in a world contrived to banish the chaotic mystical beauty of our very musical realities. Feel today.