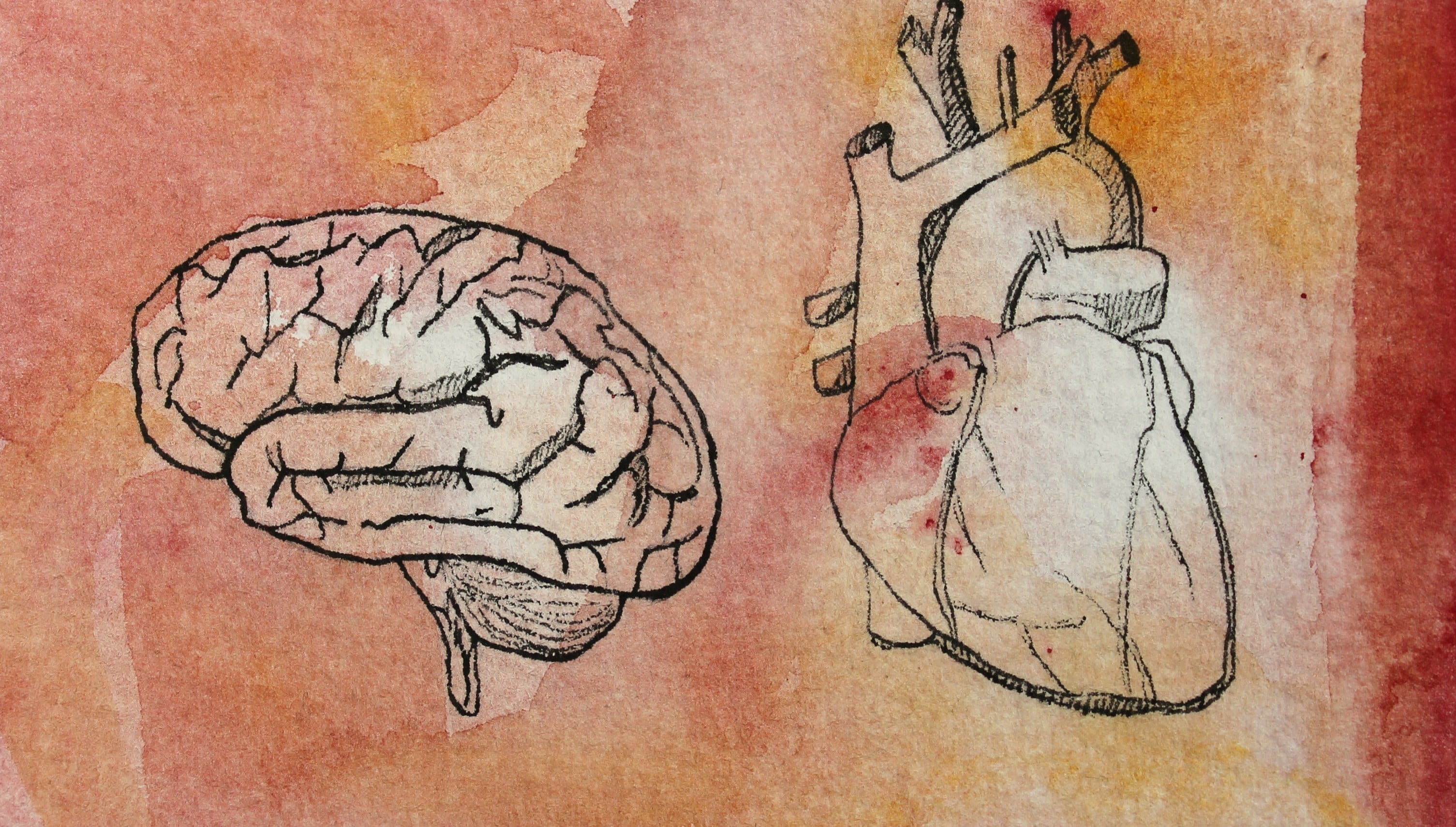 There is a subtle but pervasive anti-intellectualism.

While it barely registers above the din of countercultural discourse and the newfound affinity for everything indigenous and other-than-western, it is still noticeable. This anti-intellectualism is a rejection of (or wariness about) the ‘head’ and its dominance over the ‘heart’. We probably don’t talk about it enough, but we are now all about feelings and senses and intuition and other forms of knowing. We call this the ‘heart’.

There’s good reason for this preference: with Western metaphysics still largely entrenched in the Enlightenment legacies of privileging rationality over and above other modes of knowing, and with more and more connections being made between Enlightenment intellectualism and the troubling crises we find ourselves in today, many are gesturing towards spirituality and reconnecting with the land by looking with suspicion upon anything that sounds or looks like intellectual rigor. When it becomes too challenging, an idea is often labelled as a matter of the ‘head’. The ‘heart’ – closely associated with culture, indigenous worlds, the sacred, enchantment, the feminine, ‘spirit’, ‘energy’ and generally the kinds of work we feel called to do today – is, on the other hand, where the energy lies. The academic world, caught up in its economies of self regard and usual oblivious navel-gazing, has produced knowledges and languages that alienate and turn people off. Hence the sacred is usually dissociated from the intellect. When philosophy checks in, people check out. Too many words.

But an unhelpful binary persists in demarcating the head and the heart, as if the intellect is something separate from affect. Or as if the only way to understand intellectual work is through the practices and products of the Western academia. There are other non-western philosophies and histories and legacies and disciplines of rigor that are no less intellectual and no less sacred. These are largely rendered invisible by the ‘prominence’ of western philosophies.

Perhaps what is most important to note is that thought is not anti-spiritual or antithetical to the shifts we are noticing today. Non-western people do not have the luxury of abandoning ‘good thinking’. We need to think powerfully; we need to think ethically; we need to think with an eye for our children and ancestors. We need to carefully consider how we think about these matters. The work of decolonization – of noticing other positionalities that trouble modern claims to singularity and stability – will need not just our bodies, indigenous technologies, songs and games. It will need ideas and powerful concepts, some of which will challenge us.

Yes we can notice how Enlightenment epistemologies and philosophies cut out the body and the nonhuman, while centralizing the thinking human subject. The head. However, to retreat to the ‘heart’ and dismiss the ‘head’ is to reinforce the same Enlightenment architecture that feels so problematic today. It is to patronize the ‘indigenous’ while supposing you are offering the highest respect. The shifts being made today are not dualizing. They are transversal, cross-cutting, intersecting gestures that show how the heart has always been entangled with the head. And vice versa. Perhaps the gut is where they both meet.

Without prejudice to the different and specific needs that emerge in different contexts, I sincerely hope that our convenient practices of distinguishing the heart from the head would be fraught with more trouble than is currently being appreciated. And that we would come to know the scandalous affair that has always existed between thought and feeling.