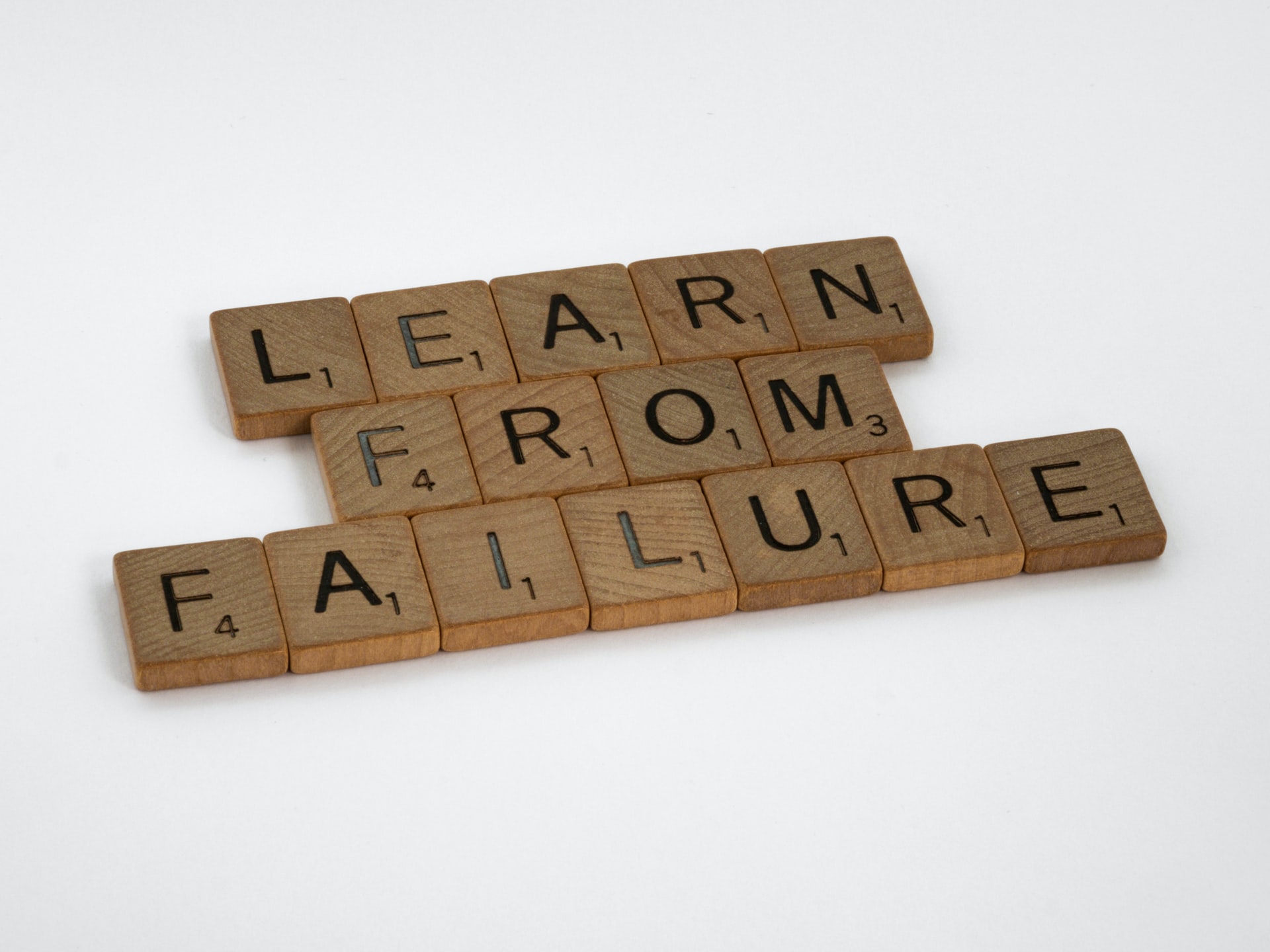 How I’m learning to trust in my failure

How does one learn how to swim? As a perennial dropout from swimming lessons, I have always tried to figure out how people come to move so graciously in water. I’ve read books, watched YouTube videos, and created algorithms to reduce the more important aspects of swimming to a parsimonious series of equations. But no matter how hard I try to master swimming, I always end up 3 feet under the blue undulating surfaces, wondering what went wrong again. My problem is learning to float. Various instructors – my wife included – urged me to trust that the water would hold me up. Take care of me. Just let go.

It’s the same story with my recent attempts at learning how to ride a scooter. As anyone who lives in India would tell you, getting around is easiest with your trusty two-wheeler. It’s practical for a million reasons I need not elaborate upon. So, when I began practicing with my wife’s scooter, I found – to my dismay – that I couldn’t move an inch without falling over on the side. Forget about balancing right and move the bike, my wife said. The more you move, the steadier you’ll become.

It’s easy to miss the point of letting go, of relinquishing control. Our modern culture is saturated with very human-centred notions of how learning happens. At least one broad take has us – humans – interacting with the environment, receiving information, and negotiating its meaning, which in turn effects changes in behaviour. It’s very situated in being human. The more interesting things happen within. The world ‘outside’ is merely the privileged backdrop for this anthropic drama. It’s easy to see why we are quick to blame ourselves or others when things don’t go our way.

I came to the task of hosting my writing course with that same spirit. With the idea that its success or failure was largely dependent on me – the facilitator. ‘We will dance with mountains: Writing as an ally of emergence’ was a passion-project close to my heart, and close to my deep subversive intellectual roots and indigenous values. It still is. Hosting it not only helped me feed my family and pay my bills, it brought me in touch with wonderful people – mothers, former psychiatric patients, young people disenchanted with contemporary politics, wounded healers, and people now living on the borderlands of a dying world. We touched each other. We treated writing as a sigh. They trusted me as a leader of some sort, while being keenly aware of their own magnificence. I was grateful for the insights they shared, and how we told ourselves we were not crazy to listen to rocks or converse with grief.

After the course ended, I felt reassured that I could quickly dive in again. I had learned how to handle the awkwardness of talking to my computer screen; I knew how to prepare my lessons. Surely nothing could stand in my way of hosting a second iteration of the course. I had it figured out. But that wasn’t enough. In the past few days, we have noticed a declining rate of response to the call to register for the course. In short, people have not responded in the way I thought they would.

What shines brighter than a star? A failed one.

What went wrong? Was it my often exacting (and often confusing, overly academic) use of words in describing the course? Did I lose you there? Was it the fees? A third of the course’s seats was devoted to scholarships – so participation wasn’t tethered to one’s ability to pay. Or was it the case that the reason people haven’t signed up for this 4-month course is that they haven’t heard about me or do not trust the quirky promises of a ‘writing course’ that claims there are no authors? Should I have put together a sturdier marketing plan, or sought the endorsements of my popular allies?
Maybe the reason people haven’t come knocking on our door is so simple, so imperceptibly innocent, that I fail to see it. Even on a second, third, fourth take. I’m willing to bet, however, that the ‘answer’ is not something singular or unilateral. I am coming to see, to trust, that when we try to learn, to control the outcomes by manipulating the variables, we don’t. The world is much more alive than a QED.

And this is my point. ‘Failure’ is a portal to other ways of becoming; an invitation to relinquish boundaries and become larger.

I came to see this when I again rode the scooter recently – this time successfully. I pushed it further than a mile, weaving through sweaty traffic, avoiding head-on collisions, and even honking while I was at it (though swearing under my breath). I cannot tell you what happened. I did not have more information than I already had. Something just clicked into place. I did not even seem as concerned as I once was about balancing myself; the scooter seemed to have its own momentum. Its own logic and agency. The scooter learned me. I was not the rider, I was a with-ness to the riding we were ‘both’ co-enacting.

Somehow, I am finding a sliver of peace from knowing that what is at stake is more than a writing course, than what I can control – and that there is just as much beauty in falling apart and coming undone. There is just as much beauty in people not coming – even as frightening as that seems to me and my hopes of ‘doing good in the world.’ I am seeing – in more ways now – how there is something in the universe beside myself. ‘We will dance with mountains’, like the stones we often wrote with during our former class sessions, and like my scooter, is alive. And I want to sit with this creature, allowing it to unfurl within its own temporalities, without imposing on it my very human desires for closure.

What this all means is that I will be postponing the opening session of the course for a few weeks. There are a few other changes that are recommending themselves as well: we are reducing the fees and shuffling things around so that this can be more affordable to those who want to pay, while preserving space for those that do not have the means to pay at all. I’ll write later on this. What’s however important is that I care enough about this course to want it to breathe. I care enough to ‘fail’, to fall apart, so something more stunning can take the place where certitude and expertise once stood.

I invite you to stay with us. Postponing the course date is not a business strategy – or another attempt to reassert my control over circumstances. This is not about using the right words, thinking through the correct answers, or about fixing what we feel went wrong. This is about being silent and still. I want to lean in and feel the pulse of this course – its modulated heartbeat, its troubling agency. Its genius. I want to listen to what wants to emerge, and to hold space for its potent possibilities. An alliance is needed – a mature mutuality – that will not be honoured if we simply treated the course as a tool or means to an end. By taking this Sabbath of passiveness, I want to trust that it will call those who sense the need to embark on a decolonizing journey. It will reconstitute itself, if it wants to. I want to stay with the trouble of its emergence.

A dead end is an invitation to reconfigure our notions of continuity. It’s not how journeys stop; it’s how journeys get finer.

Sometimes when we are still, everything else moves.