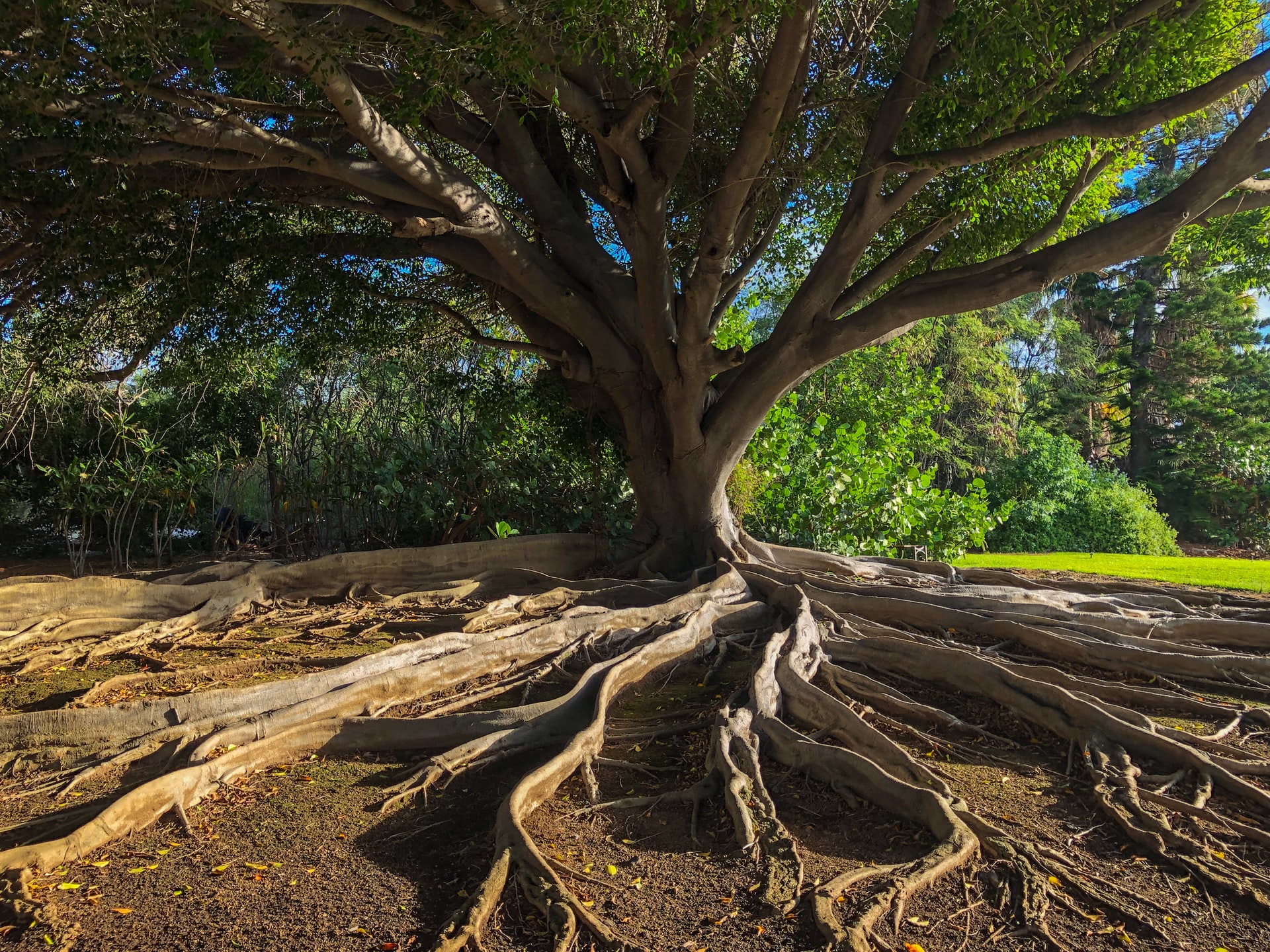 I am writing a book. I will not be the same.

My bags packed for yet another globetrotting journey, I drew her close and whispered into her ear: “I’m going to Amsterdam to see some friends.” A few words followed about what ‘Amsterdam’ meant and why I had to go, and then she offered some urgent advice.

“Okay…but make sure you watch out for the tick-tock crocodiles, okay? They are everywhere in Ambstabam”, she noted, quite matter-of-factly. I nodded a chuckling yes, and said that I will. When, in the impressive conference room of the Stopera Opera House overlooking the Amstel canal, the chairperson of the day asked everyone present to say a few words about who they are and why they were there, I announced to everyone: “I’m here because I need to see for myself if there really are crocodiles in Amsterdam.”

It wasn’t the first time she’d had an undue influence over my contributions in places such as the Stopera. My very first keynote address, delivered in Johannesburg, and focused on reimagining activism, bore the indelible stamp of her name in its title and narrative orientation. A year later, I returned to Johannesburg for yet another keynote speech, and she – hardly a year old – ‘typed’ out a message to me using her mother’s phone. “Pppppppppppppdtggvv pppppnjp+ sspelalaa”, the message read, interspersed with peering emoticon eyes and two overflowing bear mugs which I cannot reproduce here. And that became the title of my keynote. I wasn’t merely jumping on everything she sent me for sentimental reasons – some of my keenest insights have come when I lingered in her presence. That day in Johannesburg, I spoke about encountering the unsayable, to critical acclaim…I think.

For as long as I have been writing and giving speeches about emergence, about queer causalities and new activisms; about climate change being a problem of frames (and not so much an externalized event); about nature as a ‘vital co-becoming’ instead of a dead resource; and, about homecomings and less than linear futures, I have always – it seems – done so as a subject of a vast continent and flourishing ecosystem. As a recipient of an unspeakable gift and an amazing grace. As an aspect of a wondrous trope: my daughter. Alethea.

I love Alethea so much. I want to be her hero. Always. I want to reach her, hold her, give her a home, together with Ej. I want to be the best father I can be. But I don’t know what that is. Is this true for you? Do you struggle to be present with your child/ren? Do you often wonder if you are doing right by them? What it means to be a good mother or father? Do you like me wonder what it would look like to live in a world that valued the time we spend with them, instead of treating those times as ‘hobbies’ or ‘extracurricular’/‘non-productive’ moments? It seems being a ‘good’ parent has surprising economic-political-onto-epistemological implications.

In the coming months, I will be sitting with the trouble of what it means to be present.

I am writing a book. It will be my first solo effort. I have signed a book contract with North Atlantic Books here in California (where I am right now) – and they are quite excited about it. The book will be distributed with Penguin by next year’s fall.

This book is not ‘about’ something in the ways we think of words as being representative of an independent object. This is not a book of reflections. I want to write a book that is a seeking, a performative quest to trouble myself. The kind of thinking that animates this yearning to write is a dancing-with, a struggling-with, and a tentacular reach for (and simultaneous creation of) the space between me and my daughter.

In a nutshell, this book is about fatherhood. My fatherhood. It’s about (always-) becoming a father to Alethea (my 3 year old lightning bolt of a daughter), and how this charged ebb and swirl of things cracks the world apart.

How could something as ordinary and as commonplace as becoming a father have such world-obliterating/world-summoning consequences? Donna Haraway once noted that “nothing comes without its world.” A ‘stone’ is not a merely a ‘stone’; a cigar is not a cigar. Every ‘object’ is already threaded through with entanglements, which, if followed, lead to surprising places. A piece of paper is ‘made up of’ thinly compressed pulpwood fibre, downed trees, thick soils, cloudy skies, a farmer and his wife, the ideology of bureaucratic expansionism, and groanings that cannot be uttered.

With this book, I want to investigate the preposterous entanglements and contours of my fatherhood, and wrestle with the liminal spaces between that substantiate Alethea and me. I anticipate this will take me to study shit, photons, and carbon sequestration closely. I will be spending a lot of time away from my computer, in the sweltering fish markets of Chennai, underneath masala skies digging my hands into cow shit, on the road in Rio de Janeiro to investigate gift cultures, in permaculture festivals in California, and in heaps of Lego bricks with Alethea. Following this trail of enlivenment might send me to the local fish market in Santhome in Chennai, or prompt me to have my first kulfi. I don’t want to sit in an intellectual bubble and speak about the world, as if I were poised on a cosmic couch looking in on the mortal goings-on that make up the world. I want this book to challenge my ‘distance’, to ‘confuse’ me. To make me sigh. I want to eschew the lazy liberalism and professional distance that haunts the academic world.

Is this proposed book yet another Icarusian attempt to sail away from embodied ways of knowing, from the discipline of soil, from the sacredness of smallness? Yet another pretentious, bloated quest to build ego castles in mid-air, divorced from those I truly care about?

There are no easy answers to these questions. But the asking is significant.

A healer-priest once told me that to properly account for what psychologists call ‘mental disorders’, I needed to come to see how merely stepping on a single dislodged eyelash was a significant cosmic event – tugging on the entire web of life. In speaking this way, he cracked open my appreciation for mischievous objects: how the world is not composed of stable shapes or static figures, but is a trickster’s waltz. My fatherhood or relationship with Alethea, like eyelashes, is disruptive, evocative and provocative – having wider ontological, epistemological, aesthetic and political ramifications, and calling on what I call ‘the poetics of the preposterous’. In this book, more than just a recording of events happens. A longing for home takes on new shapes. The ordinary is resacralized. Spacetime itself warps and recoils and explodes and congeals and shapeshifts. Alethea becomes a trope, a rallying point for our desire to live ‘more naturally’ (and if that makes sense given that the term ‘nature’ is ambiguous), an experiment with lightning and an invitation to dance with mountains and hug monsters. And it all begins with one step towards ‘these wilds beyond our fences’.

Share this moment of yearning for new worlds (in the eyes of our children) with me?