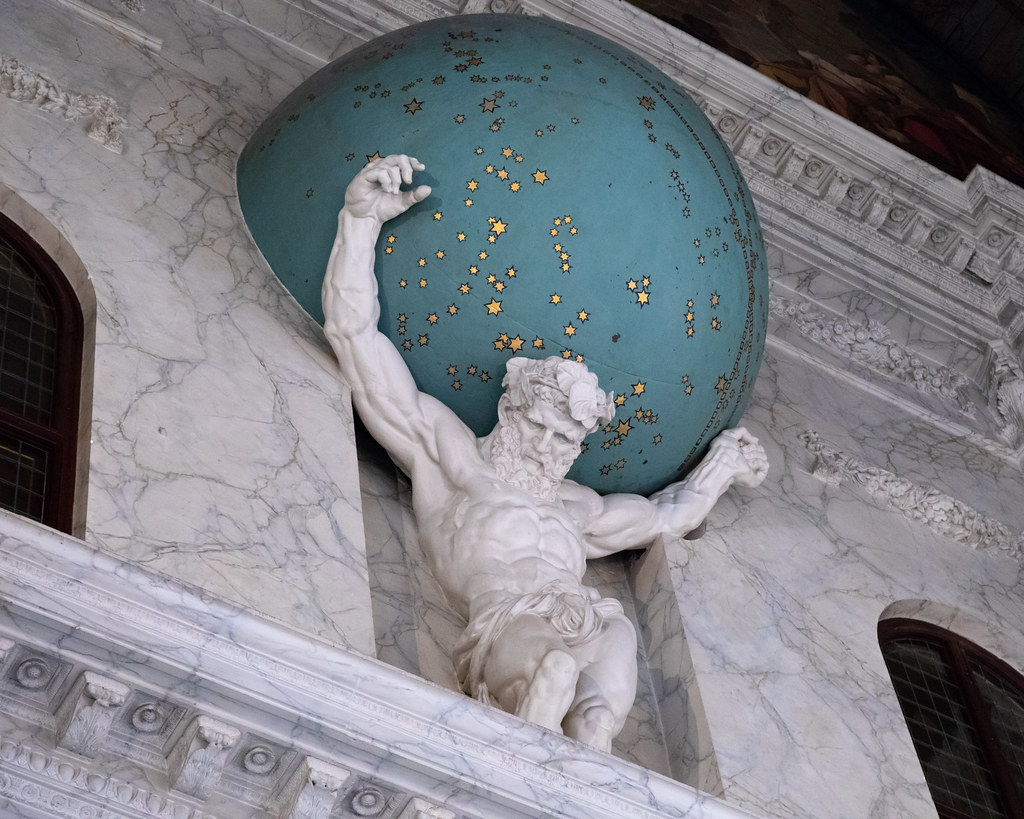 The old Western figure of man as upright in posture has moral and political significance.

This is the case made by Adriana Cavarero in the book Inclinations: A Critique of Rectitude. That is, she notices how this classical figuration of man as vertical and erect performs the imperatives of rectitude, and obscures the idea that we are relational beings, always inclined towards something.

I thought about Cavarero’s argument when reading Facebook comments about racism in America in the context of ongoing police brutality against minorities and the spectre of Colin Kaepernick’s transgressive knee. At first, as I read the comments, I asked myself, whispering under my breath: “Why is this difficult to understand? Why don’t they get it?” I wanted to jump into the fray. I thought about framing a more compelling argument about the realities of white supremacy and how the expectation that everyone (regardless of circumstance) ought to exercise absolute patriotism to the American flag does not address the violence (against Native Americans and slaves) stitched into the fabric of that artefact.

Moreover if it is true that military men and women died so that everyone ought to show respect to the flag by standing up (an argument that treats the military as a homogeneous group without nuance or accountability), then Americans must also accept that their “liberties” are not just conditioned upon but dictated by military sacrifice…which is another way of saying that are not “free” at all. If gratitude has to be enforced, then it isn’t gratitude but compliance. Democratic governance is premised on radical participation (as well as the refusal of participation) and self-regulation, which means nothing transcends the polity – as is the case with monarchical systems. As such, the flag, the anthem, the military and whatever artefact of the nation-state is available, are just as part of the ‘community’ of symbols, ideas, political subjects and yearnings, and are subject to review and reiteration. So, is America a monarchy or is it a democracy?

This was supposed to be my contribution to that thread, until I recognized how it was unlikely to change anything – especially within the space of a Facebook comment. Somehow we still trust that people change based on the correct argument. We trust that all we have to do is marshal the right series of logically incontestable arguments and then people who really think straight ought to change their ways. The others that “clap back” are too stupid to get it. But it takes more than an argument to change people’s opinions. So-called “wrong opinions” are dense material bodies, not just glitches in correct logic. We are more than logic-crunching ‘entities’. We are emotionally invested, bacterially instigated, politically limited, ancestrally linked, trauma-proliferating, intersectional beings. When left-leaning talk show hosts dismiss conservatives as “stupid”, they really are turning a blind eye to the ancestral, political and environmental conditions that produce people in certain ways.

We don’t believe propositions because they are ‘true’, we believe them because we are inclined to. And these inclinations are co-produced by dense realities that call into question our assumptions of individuality or self-control.

Of course this is not to suggest that we can think in anyway we want. Or that it is not worth pointing out when others think in ways that leave a lot to be desired. Or that hate doesn’t have effects that should be resisted. I am also suspicious of “light and love” responses that bypass the fact that there is unbelievable suffering that will not be ameliorated by a hug. However, even “hate” is intersectional. It is not a category unto itself. As such, something more is called for – especially in times like these, when competing groups are locked into their own righteous camps, forever imprisoned in an eternal dialectic of opposition and mutual irritation. It is too costly to continue to frame the “other” as deficient or not “erect” enough. Might it serve to investigate the inclinations that predispose others to act, think and believe in the ways they do? Is it interesting enough for us to touch the stitches that surprisingly entangle us with those we exteriorize as inadequate? Is there a Rumi-an space where we can meet in the fragility of our inclinations?

I don’t know. But I think the moral architecture and transcendence of rectitude needs to give way to an earth-wise recognition that there is more at work within, through and around our bodies that we do not understand.