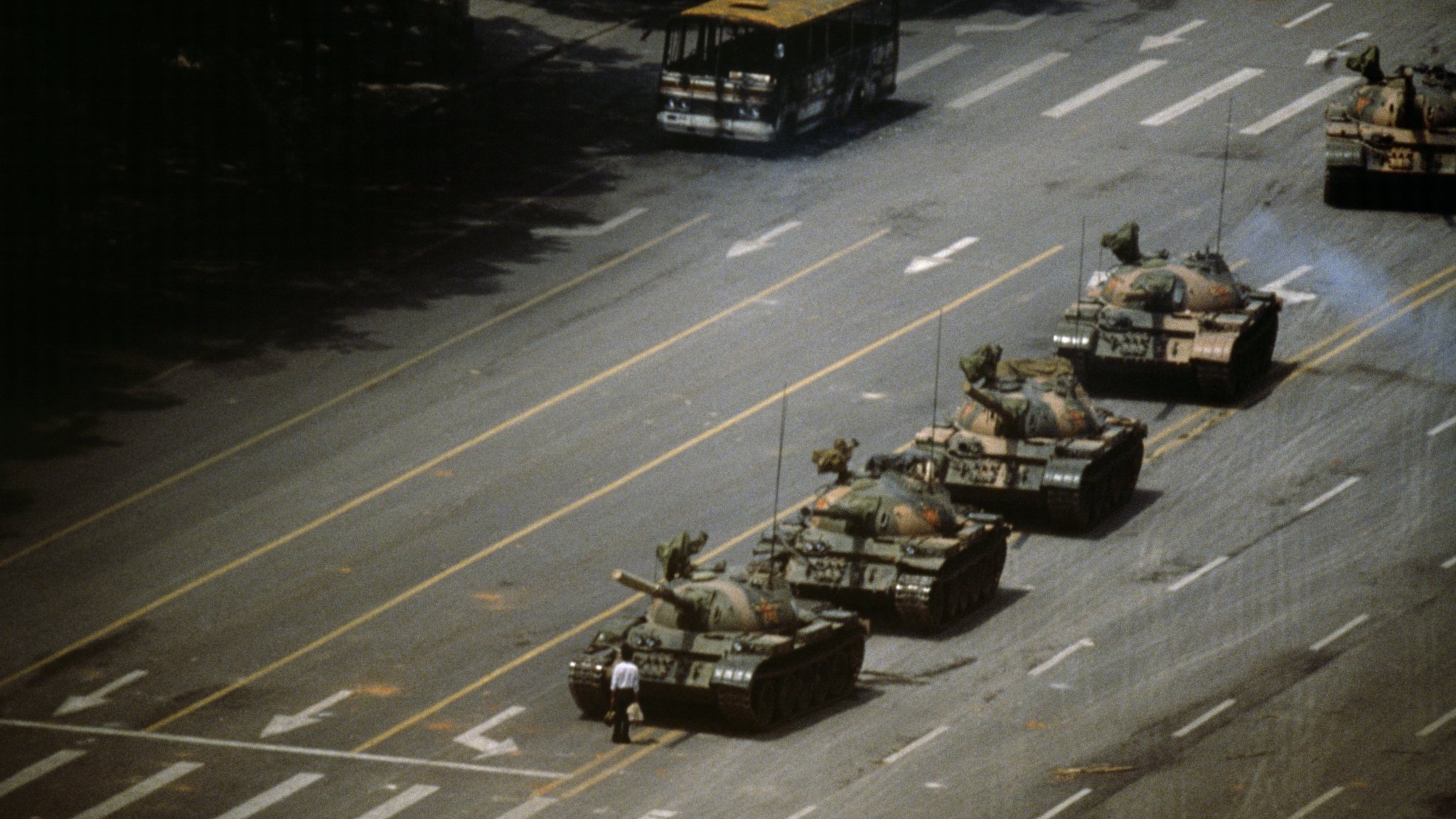 I’m teaching Alethea the ethics of farting: “Better out than in! Let it out. Don’t hold it back because people expect you to be ‘lady-like’.

Share your power with the world.” In the past three days, she’s been unleashing seismic shifts from her three-year old body – followed by an ecstatic high-five between us, just as her mother runs out of the room. Now I think I may have taken things a bit far; she’s skunking the entire place!

But there’s treasure here: I hope that by celebrating her farts with her, she can learn to appreciate her female body in all its silliness and beautiful discomposure, and that when she grows, she’ll know that the ‘monumental male figure’ – the fixed male body of bourgeois imagination – is no more powerful than hers. No less monstrous than hers. I hope she’ll notice the carnivalesque expansiveness of the world, and rebuke hegemonic control when it masquerades as ‘etiquette’ or ‘manners’. I hope she’ll see the grotesque in the beautiful and the beautiful in the grotesque. I hope she’ll learn to run wild, let her hair down, walk a city street without shoes, and play in the rain – so that her bodily presence would be a challenge to hierarchical discourses of power…much like the Tank Man’s at Tienanmen Square.

And it might all start with our little conspiratorial partnership, whereby she might see that – in a patriarchal world scandalized by female bodies; in a world that insists you stay put, get with the program, and be obedient; in a world that demands you pull yourself together – one of the more revolutionary things you could do is to let it rip.