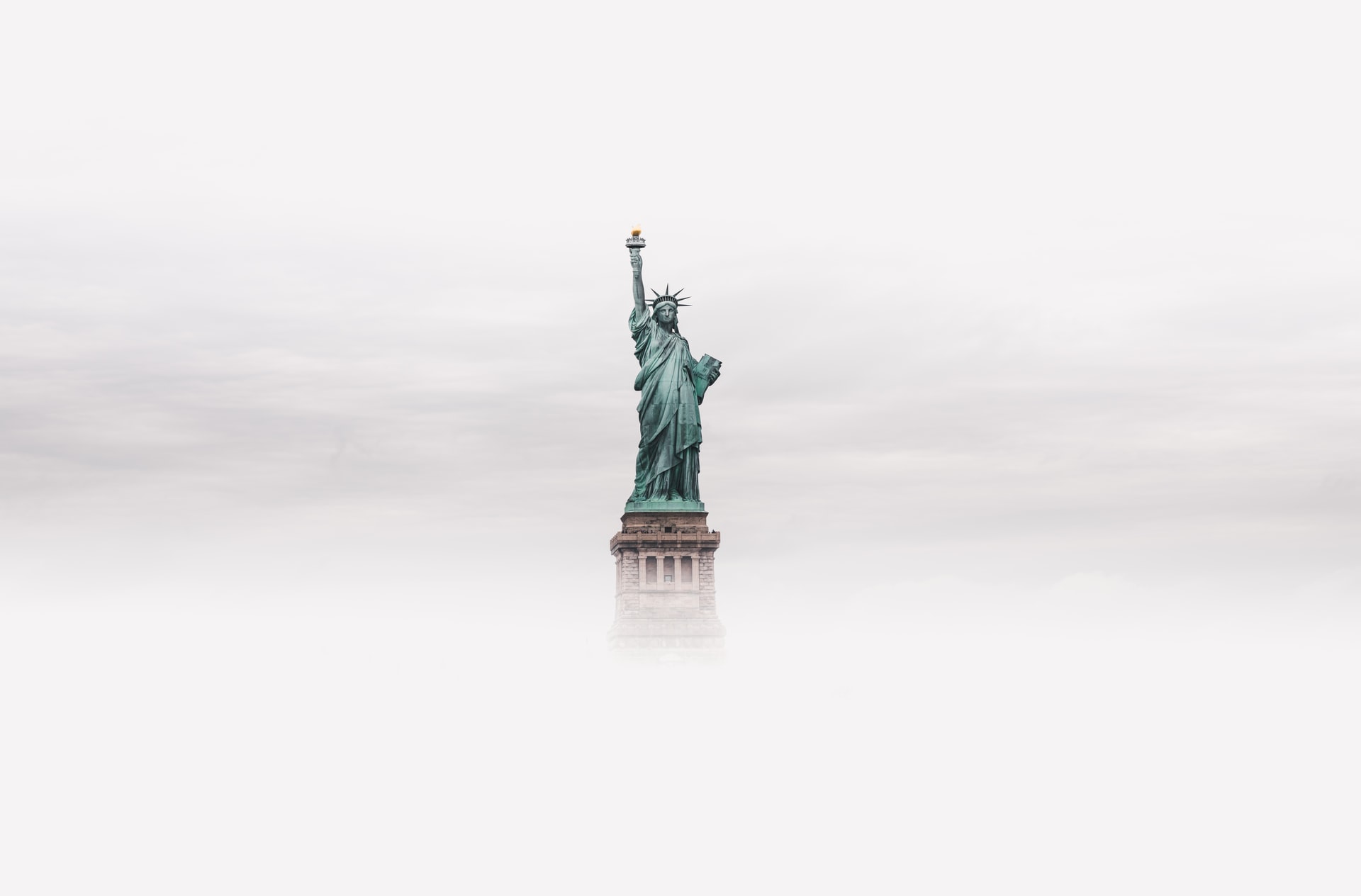 An older gentleman in Iowa asked me: “As a non-American, what do you think is our greatest problem in America today?”

I replied, “I’m not sure about it being the ‘greatest’, but I would say immigration.” He nodded his head as if in agreement, so I drove the real point home: “By immigration, I’m not referring to the concept you have in mind. I’m not talking about those hard borders and Trump’s wall. I’m talking about something more nuanced. I’m talking about the lingering consequences of Empire and the accreting costs of exclusivity. I’m saying that America is largely subsidized by hidden realities, which its citizens are conditioned to lose sight of. I’m talking about the ordinary ways citizens in this country are kept busy going through the motions, completely oblivious to the ways their taken for granted luxuries are actually paid for by the broken worlds, torn backs, and eroded landscapes of the supposedly distant.”

“This country feels like a feverish attempt to erect newer and newer things, to make them shinier, to raise the volume up so loud that the moaning of ghosts is drowned out. It is this structure, this architecture, not just at the borders, but here in the middle, that constitutes a pressing immigration crisis: the ghosts that need to stake their claims to realness are scratching at all the glittery furniture, but America’s hard but muted stance on spectral immigration means it is going to be difficult for the invisible to be noticed.”

He understood. I added: “When you kill things, you proliferate ghosts. These present absences are going to keep moving furniture around until their names are called out.”

Perhaps this failure to notice ghosts and work with the invisible is why the Democratic Party in its declared war with Trump is beginning to become Trump’s spitting image as the primaries draw near. Without dismissing the very real and often incalculable troubles such a president poses to this country, it is often the case that our response to trauma and pain is where the lasting hurt lies and festers. The instigations making it possible for many to declare that everyone ought to “Vote Blue No Matter Who” are the ripe conditions that make fascism possible. If in trying to get rid of Trump, you downplay context, measured disagreements, real objections to someone’s candidacy or the myriad other issues that go into voters’ ‘choices’, then you are creating an uncritical standard and a totalitarian measure of acceptability that pays more attention to party priorities and sees victory through the skewed prisms of tribal preferences.

How we respond to our problems is very often part of the problem. And we will often become that which we strenuously resist. Hopefully the ghosts America has kept at bay speak louder than the provincial concerns about victory, and open up other paths and modes of thinking about contemporary challenges.