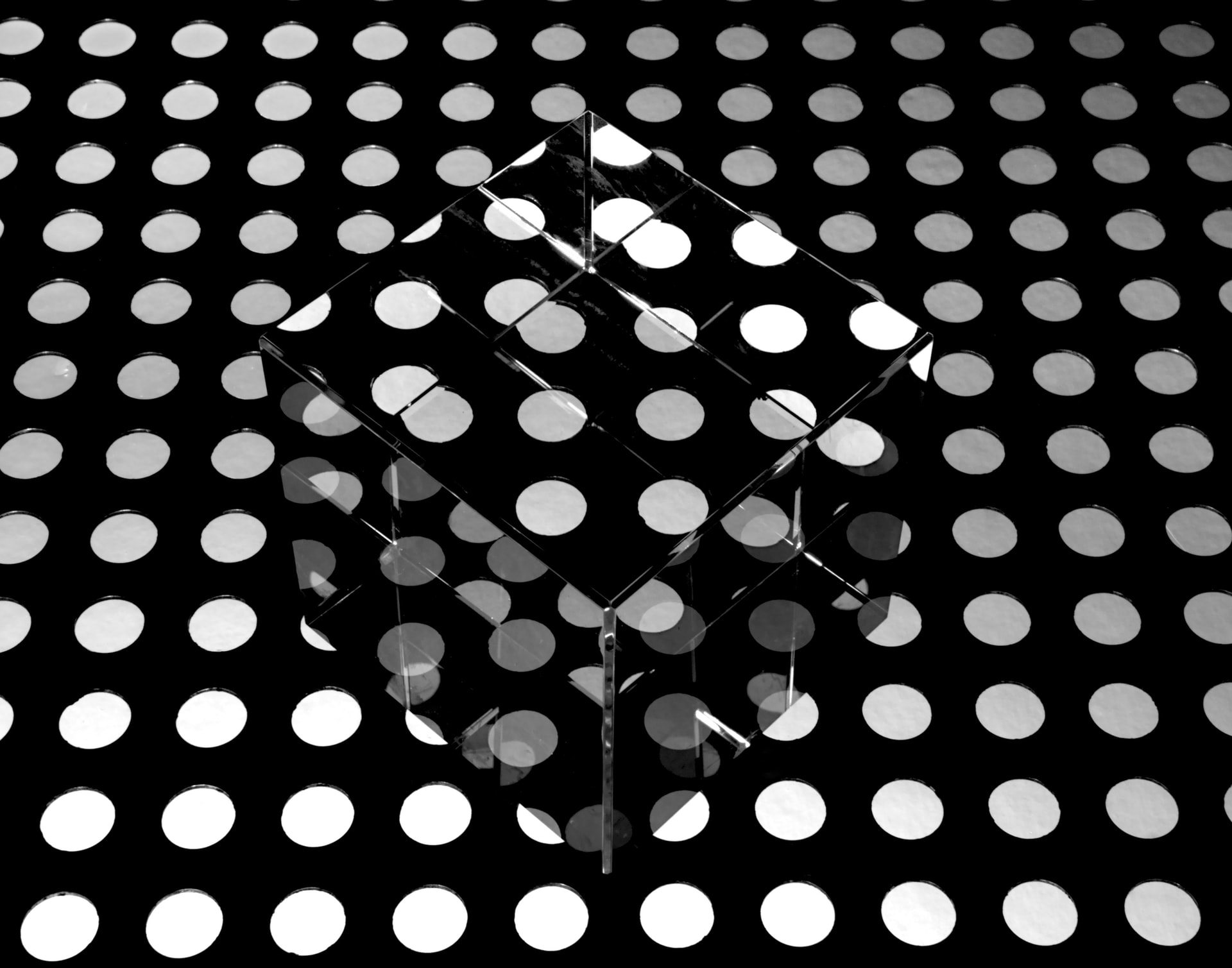 The dot on my forehead: how we understand the crisis is part of the crisis

It was something I heard one dissident professor say when I was an undergraduate studying psychology in a Nigerian university. He didn’t quite say it; he whispered it.

‍When the white men came, they brought us schools and the bible, he intoned. And then we gave them our own stories. That colonial Faustian pact made us orphans in the world, erasing the sky and the lands and the mountains we had learned to speak with, and replacing that intimacy with the more appropriate gesture of staring at them through the microscope. Through the interstices of a ledger. Through the plot device of development and prosperity for all.

It wasn’t long before I too learned to connect the dots. I learned to see that the austerity-induced Structural Adjustment Program of General Ibrahim Babangida in 1986, then lauded as an ingenious economic solution to Nigeria’s problems, was a creature of the IMF, the World Bank, and the Trojan sentiments of free trade.

I saw connections between the incredible rise of charismatic Pentecostal preachers peddling a ‘prosperity gospel’ and the growing divides between the rich elites and the virulently faithful poor.

I understood that when electricity was snuffed out for the umpteenth time in one day, when people fanned their faces with newspapers at the airport to make up for broken air conditioners, or when more potholes riddled the federal highways after they had been fixed for billions of naira, there was a single story at work.

For many Nigerians, the marching instructions for life we had received in the shadows of our colonial past were incontestable. It was inconceivable to think about life except along the lines of social mobility – going to school, earning a degree or two, getting a job (if you are lucky, with a petroleum company), making more money than one could spend, and – for the religiously inclined (which isn’t saying much in Nigeria, since almost everyone is religiously inclined), making it to heaven on the strength of your tithes. When something disturbed that single story, the newspapers liked to call it corruption – or, with the caricaturized accent of the Hausa people of northern Nigeria, kwarrapshun. I called it breathing. But, to me, now a young academic, it seemed no one else strayed long enough to notice the contours of this suffocating monster – this giant Cthulhu with its tentacles in the machinated kitchens of McDonald’s and the poisoned soils of our lands; in the influx of foreign products and the loss of indigenous languages; and in the craze for leggings or whatever the Kardashians were wearing and the limp body of an anonymous factory worker in Vietnam, hanging by the rope she had given up on.

I dedicated my waking moments to connecting dot to painful dot. With every line drawn to complete this picture of despair, the need for urgency was more and more obvious. All the reports agreed with me: if we continue down this line of unfettered consumerism, of trickle-down economics, of championing neoliberal techno-utopic capitalist narratives of always-impending happiness, our children will have no world to walk on or play in. Africa would be a continent of plastic bottles and old Sony television boxes Germany thinks is outdated. My daughter, Alethea, would most likely grow up in a barbaric world, its id finally released from whatever moral moorings currently hold it in place. A Cthulhucene in all its glory.

However, as I connect the dots and negotiate what it means to respond to a world in crisis, and how we are already a part of the world that we desperately seek to understand, to fix, and to transcend, I realize that I have missed a dot. The one on my forehead. The one wrapped in my blind spot. The one that is entangled with our way of figuring crisis and co-producing the world. It is an easy spot to miss: in connecting the dots, we often invest the emergent picture with an externalized fixity it doesn’t have. We remove ourselves from the equation and pretend to be observers just observing pre-existing things.

Over the years, seeing has become more tactile. Less passive. The Cartesian idea that when we look ‘out’ upon the material world we are merely transcribing the stimuli of the outside to the scripts of consciousness within is losing its potency. At least in scientific circles, ever since the mere act of observation altered the ‘fundamental’ nature of nature – in experiments designed to figure out what light really is – scholars have been called to sit with the disturbing recognition that seeing is not reflexive at all. It is performative. Tentacular. Like Cthulhu. Even more intriguingly, what is ‘nature’ or ‘real’ (or seen) is entangled with the visual apparatus in play, which means that for each strange biological organism we meet (for instance, the brittle stars or ophiuroids) the world is different (not just appearing so).

This is not the same as saying that everything exists in the mind – a position that invests words, language, stories, culture, consciousness and other forms of representation with undue power. In fact, it is to say the ‘opposite’: that the material world is alive and agentic and ethically involved; that matter matters; and that the mind/matter binary we inherited from western frames of knowledge-making blinds us to how truly entangled ‘we’ are with the world. That’s how much things are entangled and connected: even the way we see ‘things’ is part of their production.

African elders – an increasingly legendary group of wisdom holders I have only read about in books and stories – came around to this argument through other means. They said that in times of urgency slowing down was an appropriate response. For them, urgency wasn’t apocalyptic or even a human imperative. It was an opportunity to ‘reconnect’ with a world in trance – a world that is never still. A world layered with multitudinous temporalities and charged with dead ends and surprising detours. A world that is always an ethical disruption of our fixed notions of justice. Slowing down was a way of taking care. It happened by sitting at the intersection points where it was no longer easy to exteriorize blame or a unilateral cause of a ‘problem’. It is how we know that there is more at stake, and that our moral victories our conventional tools of activism have wrought against the 1 percent, against Monsanto, or against ‘systems’ leave a lot to be desired.

What I call attention to is the last dot: us. Our way of seeing. Our ways of touching – and how the effects of seeing this way have perpetuated a white architecture of responsiveness. An uncontested gentrification of political action. I am saying that Cthulhu’s tentacles have infiltrated our eyes, blinding us to other spaces of power, keeping us in the anaesthetic hallways of protest-making and advocacy.

This is not to say making protest and ‘standing up’ to a ‘system’ that touches us in harmful ways is not worthy of our attention. How we respond to crisis depends on the specificity of the context that evokes a response. The point is that the very particularity of the frame excludes other responses from mattering, making other possibilities meaningless and unintelligible. This is all worth struggling with: knowledge and justice are just as embodied and entangled and connected as we suppose the world ‘outside’ is. Drawing charged lines from neoliberal capitalism to ecological devastation to the Ebola virus and psychopathology and to the surge of prosperity gospel in Africa will always be inadequate until we account for the epistemologies, the ways of knowing and seeing, that are complicit in their materialization.

Connecting the dots is sacred work. Now I take it seriously enough to wonder how trees would do it.