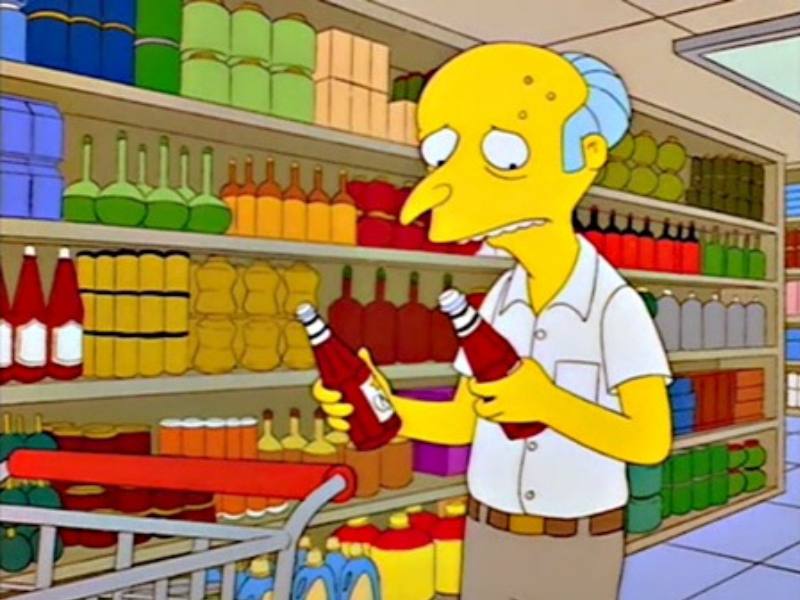 The Hidden Curriculum of Consent

The very act of choosing is the creation of both the options and the chooser.

You might think that the ravenous hordes and tyrannical feet of fascism stop at the fences of our individual freedoms – at the place where we mark our sacred right to choose, where we speak our truths (to power), where we say or refuse to say “I acknowledge”, where consent lives.

But the comforting myth that assures us that our consent represents an impervious boundary through which nothing travels – the same myth that presupposes that consent is the property of the free individual self – hides away from us an inconvenient proposal: if every encounter with a materially dense world modifies us, if we are in fact reiteratively produced within a lively matrix of ongoing relationships instead of being static fixtures in spacetime, then consent is not a property of the isolated self - because there is no isolated-self-that-consents per se. Consent is something more,something stranger. And the ritual of making a choice, of granting permission – whether at the ballot box or at the shopping mall – is already mediated by forces foreign to us.

Thinking of choice and consent as the artifice of flows beyond us, instead of as an originary impulse jumping forth from our God-given breasts, is not new: French philosophers and schizoanalysts Deleuze and Guattari wondered why the citizens of a fascist arrangement kept saying yes to their own oppression. It's a sticky problem: why do we shoot ourselves in our feet? You would think that when presented with the options to choose one’s liberty over servitude, we would always go for the former. Time and time again, however, we say yes to the boot.

Deleuze and Guattari chalked it up to desire – the world-making flows that secrete territories, uphold structures, destroy conventions, and create us repeatedly. The fermenting fields that produce the myth of the free individual. Desire is not a feeling; it is the world-shaping fluidity of things in their fugitivity; it precedes the individual. I think what psychologists struggle to name when they conceptualize addiction as an isolated, within-individual, event is the sociopolitical materiality of desire.

Through the state’s eyes, consent is the right of the citizen. A finished product. Ask no more questions. Relish in your wonderful freedoms to choose. If anything at all, question the choices before you, seek other options, but go no further than this. If you don't like the varieties of ketchup before you, ask for the manager - to enhance the possibility of arriving at a "better choice." Condemned to choice! What is lost in this incessant imperative to choose, in this reductionistic notion of choice, is that choice is not free, not untethered. Choice is secreted by larger territorial flows, desire as a terraforming project. The very act of choosing is the creation of both the options and the chooser. They both arise simultaneously, together. Instead of being something that springs from the stable self, it is the rushing volatility of desire that enacts both the options and the subject that chooses. Options do not predate the act of choice, and the chooser does not predate the choice.

This is why I say that both the choice and the organism are created by the environment. ‘We’ do not ‘have’ free will; we are indebted to every encounter, enlisted in every meeting, modified in every moment. The raw resources deployed to produce the modern fetish of choices are excavated from strange places, torn from the skin of errant winds, living stranger lives than their stated purposes.

Yes, choice can thrive well in fascism - because choice and control are not antithetical. Perhaps the more resilient forms of fascism are those ones that offer voting cards to their citizens.

The story that tells us that the presence of choice equates to the absence of hidden control is what sustains, say, the American two-party system and its political edifice of maintaining the familiar; that story is what keeps environmental activists and conscientious objectors to rampant consumerism safely tucked within dopaminergic networks of wellbeing, into sensorial monocultures that whisper to them that their daily routines of parsing their trash for recycling purposes are saving the planet; it is what keeps us doing the same things and what keeps us infinitely busy at the wheels of our hoped-for salvation.

Therefore, I think the third act of desire in its often-fluent reproduction of organisms and their choices is the emergence of the monster - a 'demonstration', a meeting of the strangeness of self, a breaking off from the trance of continuity. The monster lives at the edges of choice-control. The monster is that moment when the awkwardness of choosing gains its own subjectivity, chastising the fixity of the chooser. The monster is the toxic heap of food waste collecting in seditious pockets of the city spoiled with too many choices. The monster is Google's AI slowly gaining sentience- or perhaps spontaneously sprouting a soul. The monster is the virus stealing away our holiday plans. The monster is when wounds open in the body of the known, when new worlds hiss in new anticipation.