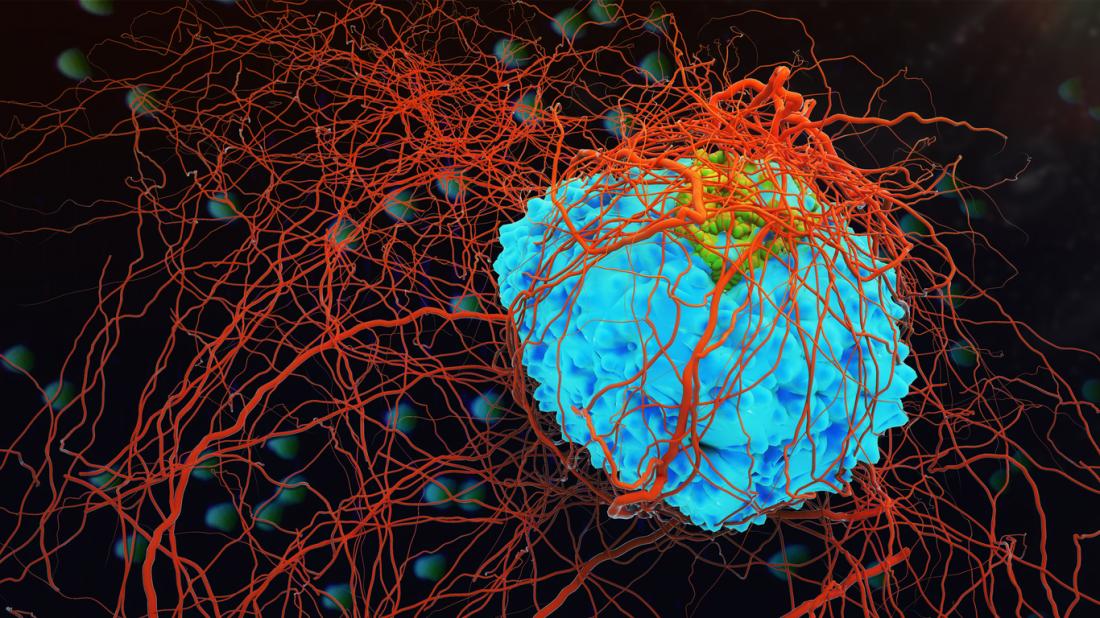 The Image and its Caricature

Sometimes the image - the stories we tell about the world - become our prison.

Sometimes the stories we tell about how the worldworks, who the villains are, who the victims are, who held the abusive whip and who received the lashes, who the plot serves and who it kicks to the precipice, become so territorial, predictable and fixed - like a forest converted into a park, overlain with maps, signposts, and little histories entombed at the entrances of its paths - that we fall trapped in the convenience of habit, impervious to the fact that even landscapes travel.

The image freezes us, desensitizes us to little molecular happenings, the little intra-corporeal exchanges here and there, the places where things slip away from their design, the upending of long-established roles and queering of anticipatory models. Impossible headlines. A patriarchy of women. The flu becomes a cure for cancer. A capitalist arrangement somehow opens up a space of sacred prayer around slave bones and trinkets rediscovered in the heart of urban Brazil. The presumably innocent domestic abuse activist abuses her powerful husband, and leans on the exoskeleton of the mass media to champion the familiar narratives of unidirectional violence. A slum of white bodies in South Africa. A black man packs on muscles to make himself formidable, to protect the child within that was jumped by black kids like him, the ones that called him unforgivable names for having darker skin. A god travels with his enslaved people across the Atlantic – instead of saving them from their captors. An expected messiah is incarcerated by the ones that await him. ‘Reality’ constantly evades categoricity, refusing to track neatly to our story beats, the patterns and causes we swear by.

In those moments when we refuse to budge; when we frown on the arhythmic cacophonies of the outrageous that interrupt the music we know – the beats we are already dancing to; when we tell ourselves that justice demands unyielding continuity, that a slightly different conception might overthrow the entire edifice of arrival, that we stick to the stories we are used to, and that we stay the course and mow the lawns and clear the weeds and maintain the image, we begin to eat up ourselves, to subjugate ourselves, to become the very thing we say the 'other' is. Because we are never well-practiced in thinking processually, in thinking about the ways the master’srape of the slave endangers the categoricity of his mastery and feeds a wider ecology of intra-becoming that will not be storied into neat binaries – because we will need the security of the usual, we will often be quarantined away from the unusual, from the potentially emancipatory politics of the peripheral.

In those times, the thing to do - if we are so enabled and gifted by the crippling agency of the trickster - might be to stay with the tensions of duplicity. To listen when it would be easier to talk. To sit with the shock of the caricature where one seeks the affirmation of the habitual image, for the caricature is how the image lets down its hair and breathes.

Yes, the caricature is the image's secret refusal to abide faithful to our conceptions of the world. Oh! that we might hear the secret invitation of the distorted.