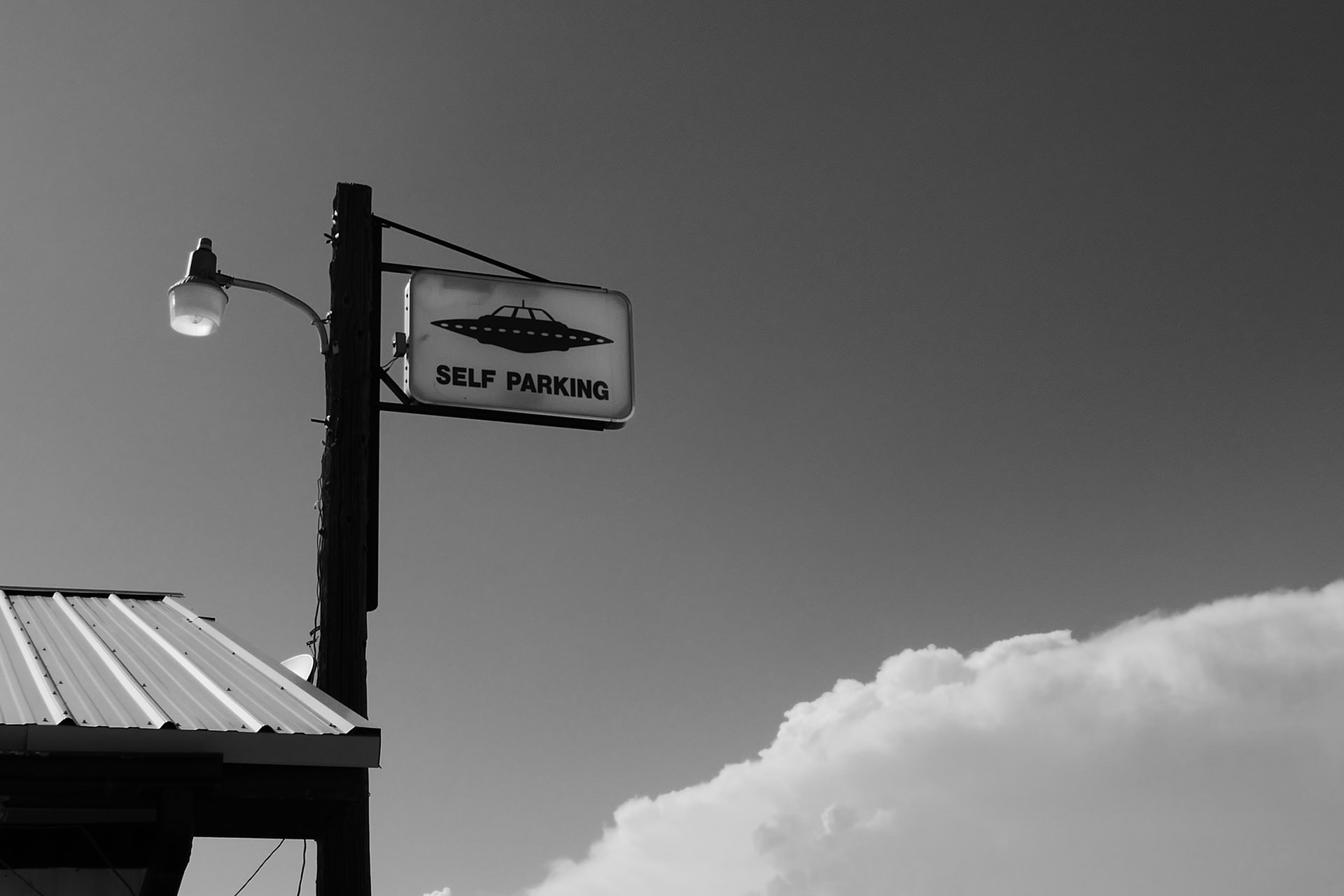 Somehow this news piece just sailed by or – to put it less facetiously – got strangled until every molecule of oxygen in its varicose veins was eased into nothingness.

The heightened absurdity of these moments is mind-boggling – which confirms my suspicions: that if an actual craft of extraterrestrial origins were to descend through the clouds, or emerge from some subterranean depths, most of us would hardly be shocked. To underscore my point, I’ll even up the ante and max up the hypotheticals: if a giant foot suddenly dropped in the middle of the Atlantic, visible for miles, we’d probably whip out our phones and record the spectacle. If the Second Coming were announced on radio, we’d complain about the traffic it might generate.

Recently, CNN (that’s about as mainstream as you can get) disclosed the US Navy’s admission that declassified footage of swiftly accelerating craft couldn’t have been of any known earthly origin. In other words, they admitted that UFOs (or UAPs – ‘unidentified aerial phenomena’) are not the topic of conspiracy groups, but should obviously be taken seriously. The video clip attached even ends with the ominous but hilariously over-determined sentence from intelligence officials: “we may not be alone.” The implications of this are shocking. It means everything we (think we) know about the world has to change. It resets every issue, and even reframes the vexed subject of human origins.

And yet, relative to the seismic scale of this disclosure, barely a blip was made on the frequencies of our everyday. Consequently, this post is not so much about UFOs or UAPs, as it is about the politics of the obvious and the material ways we come to experience and know the world.

Much has been written about the entanglements between humans and their environments, humans and their technologies and humans and non-humans. I will not rehash those ideas here – except to point out that this event seems like an excellent example of the ways human experience is always contingent upon, co-emergent with, and mediated by the posthuman. Our all-too-modern lives are so saturated with images – and the fetish of representation – that they seem to be the dominant way we seek to distance ourselves from the world around us. We are constantly entertained, fed with images that may or may not be ‘real’, trained to question embarrassing political realities with the clarion call of “fake news”, coddled by the duplicity of CGI and photoshopped images, enjoined to keep nurturing our social avatars, and massaged by the luxurious remove afforded us by the benevolence of the image. The profusion of images suggests to me that ‘images’ are among the pantheon of ‘dominant’ species reshaping the planet. We live in some kind of Imagocene. Cradled by a web of intersecting agencies of visuality, we will express emotion, think, feel, know and relate in the ways that the almighty Image permits. The Image has come to serve, but will be served in return. And the Image is not hospitable to shock and wonder, because shock disturbs the neat frames of representation.

And so, most of us modern folk will keep walking. Miracles to the nth degree will pop in and out of our everyday, tugging on the resolute edges of the Image. An alien civilization will show up. An earth-wide phenomenon may flail and rage at the edges of business-as-usual. A magician may actually pull a rabbit out of a hat. But we won’t be able to tell the difference between sleight of hand and the otherworldly. We are numb, and shock is in short supply. And that’s just sad: for at this time of desperate quests, how shall we know the answers if the questions are preordained?