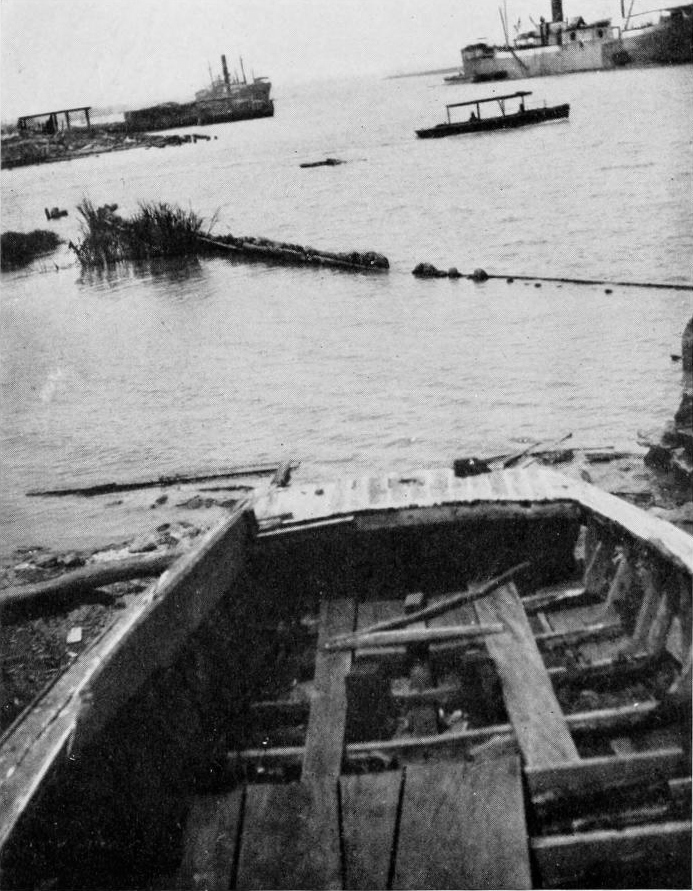 The invisible constituency of the slave ship

Those cargo vessels took to the western hemisphere the materials with which the megalithic priestly projects of "the Individual" were built. With which the program of modern ascent was reinforced. The slave ship never disappeared. They are not relics of a regrettable past, but active constituents in today's cross-world tensions and modes of becoming. Instead of vanishing into the insignificance of a footnote, the slave ship - upon reaching the shore - sporulated... purging its fungal guts and spilling its engorged hull on land.

And like zombie ants infiltrated by neuroparasitic critters, stirred and oriented bodies driven by hidden curriculums, the shore became the slave ship.

I believe that one task of decoloniality and the weird politics I postulate - far from promising pure returns to lost homelands or convenient arrivals on utopian alternatives - is to suggest (with prophetic cadence) that we all are still with/in slave ships. But more importantly this: that when the slave ship unburdened herself on the shore, it carried within its belly a strange desire, an invisible guest, an unaccounted morsel of freedom, a glitch in the program of capture, a monstrous story, a strange song that undercuts the flattening imperatives of "the Individual". If you stick your ears to the ground, you might hear the posthuman lyrics of this subterranean migrant.