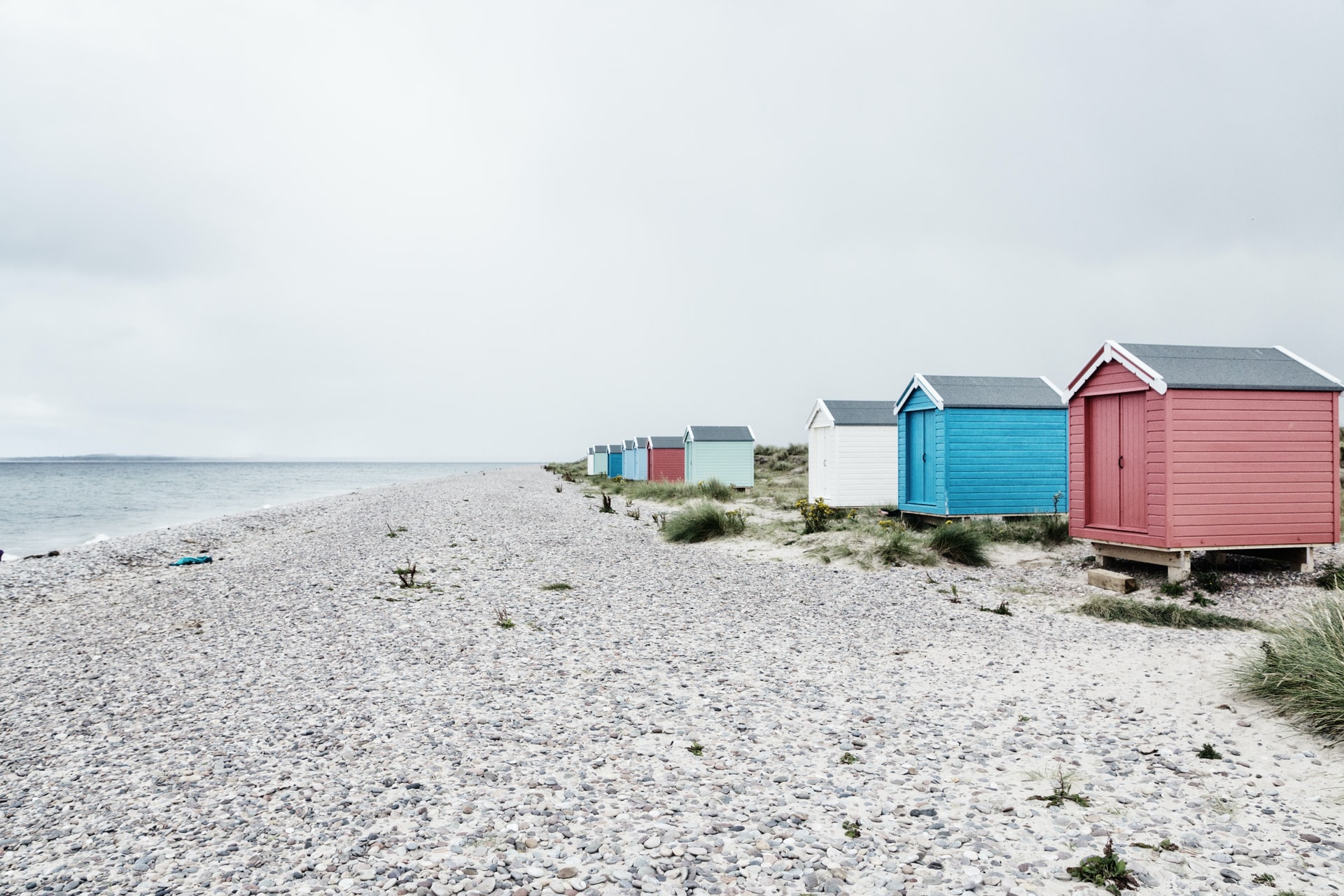 The New Story is a Gasp

I remember the gathering at the Findhorn Universal Hall. Those vast concentric circles of power.

Vibrant faces from all hues of life, from far-flung corners of our merging hopes for a more beautiful planet, melting into each other, creating a ‘perverse’ mix of new colours.

I remember thinking I was seated at a post-apocalyptic parliament of some sort. Where every whispered sentiment, every half-belched notion, every accent of confusion, every spark of clarity, every hushed moment of reverence, and every question could alter the very fabric of spacetime, and usher in a new story.

The week at the Summit was charged with that kind of chutzpah – with a yearning hope that we could change the world if only we happened upon the correct answer; if we somehow got our acts together; if we got with the program. And this was its gift – or, perhaps I should say, the New Story Summit’s gift to me: a visceral realization that there is no new story.

Ever since the Summit wrapped up with wild fires, beautiful dancing and poignant memories, I have quit my job as a professor of clinical psychology, embarked on a hundred adventures as Special Envoy of the International Alliance for Localization, originated a project called The Emergence Network, initiated a course on writing, and taken up a fondness for lightning.

In one of my readings of how lightning works, I was fascinated to find out that the common idea that lightning is merely an electrified path from charged cloud to passive earth is wholly inadequate. To most observers, when the sky is lit up with rage, the resultant spark is entirely an undertaking of the gods, so to speak. Karen Barad, a theoretical physicist and avid fan of this phenomenon, corrects this understanding: ‘Remember that the buildup of negative charges (electrons) in the lower portion of the cloud does not resolve itself by a direct channel of electrons making their way to the earth…the ground responds…with an upward signal of its own. Lightning is born of discontinuous spooky-action-at-a-distance signaling in a decidedly queer communication between earth and sky as they exchange gestures toward the other before either exists…’

There is something energetic and subversive about this description that has opened up a deeper appreciation for the vibrant materiality of the world. A world that is agentic, alive, errant and breathing. Perhaps in the same sense that lightning is an experimental alliance of ground and sky, emergence will not come about by increasing our activist workload. By the ‘right’ methodology. ‘We’ will not control the outcomes – and the more we try to, the more we will run into trouble. The irony of an entangled universe.

The anthropomorphic gaze is thinning out (Joanna Macy called this ‘the greening of the self), and we are seemingly re-entering ‘a web of life’. We can no longer cry: “Give me a place to stand and I shall move the earth”. We must – as Chinua Achebe reminds us – come to terms with our inescapable entanglement with the world, for there is no privileged place to stand in the world. “We must go with her at her pace.”

In a world that no longer has room for the vicarious saviour, for the interrupting ideology, and for the convenient hero – in a world that resists stability, too promiscuous to embrace fixity, too wild and creative for story and language, we must attune ourselves to the wisdom of slowing down. To the wealth of confusion. To the direction of trees. And mountains. Is this a romantic way of escaping responsibility for a world that is coming apart – tellingly due to our rabid systems of creed and greed? I think not. I think it is a deepening of response-ability. It is a noticing that there is a lot more unsaid than can ever be said. It is opening up new spaces of power and touching new possibilities for reconfiguring ‘action’. So, let us experiment still with whatever we are doing, like the cloud hopes to seduce the ground – knowing that coming home, a ‘new story’, a world hoped for, is bidden in those riddling spaces where we meet the universe halfway.