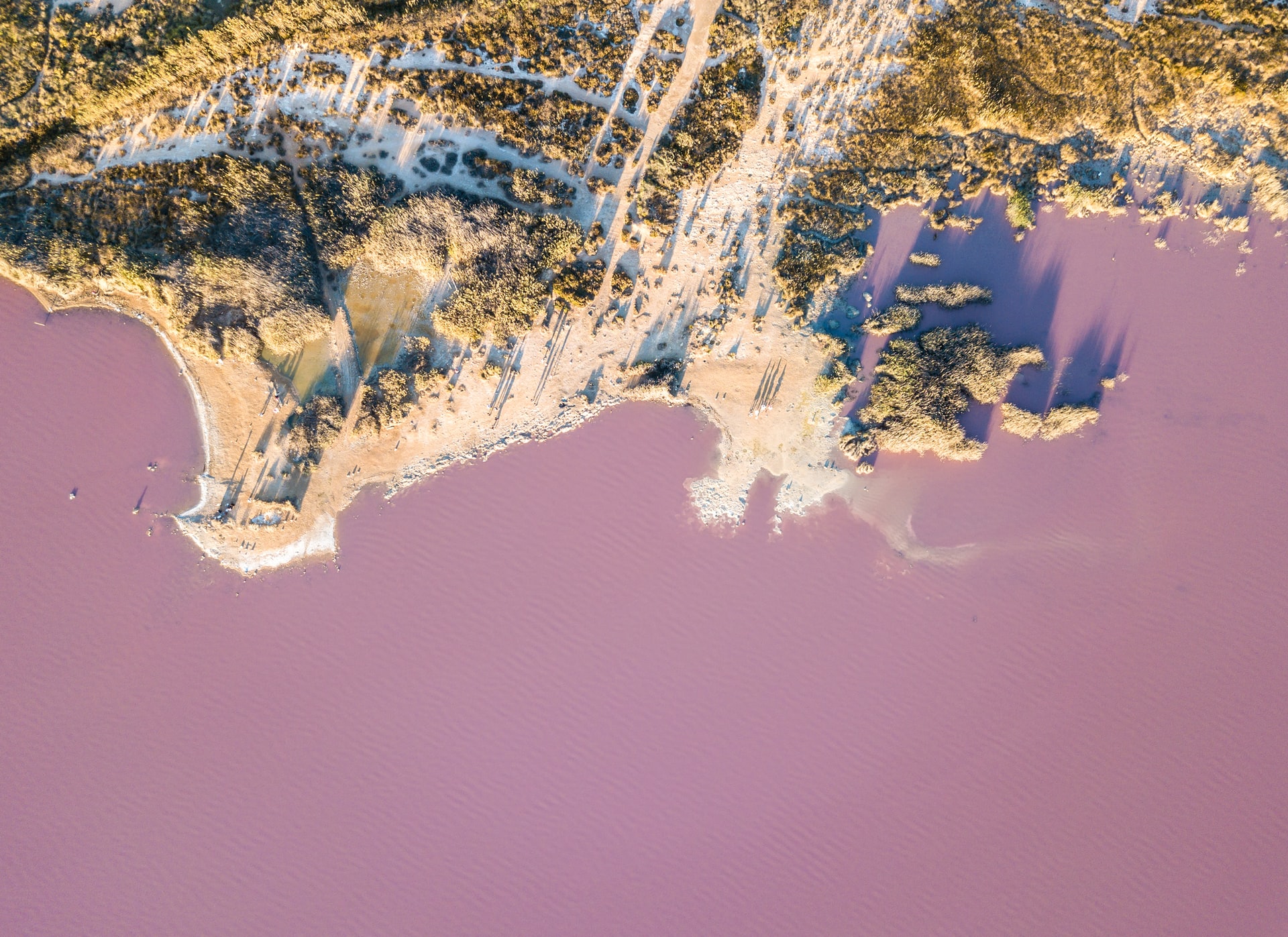 The ordinary is what the extraordinary wants to become

One of the new preoccupations of critical theorists, who are given to hours and hours of rigorous contemplation about how to best account for the complexity of our world, is with objects. Things themselves.

I am not referring to idealized versions of things, or certain objects that may be considered sacred. I speak of the irresistibly mundane things that clutter our everyday lives. Keyboard. Shoelace. The tines of a fork. Frying pan. Oil spills. Climate change. Human bodies. Pollen grain. Dust mite. Magazine. Door knob. Echolocation. Remote control. Game pad. Dust. Comb with strands of hair caught in its teeth. Those kind of things.

It seems like a plot twist of epic proportions – this idea that we are coming back to things. Once, we were set on climbing higher and higher into uncharted skies in brazen fantasies of transcendent mastery. A Eurocentric appropriation of history allowed the story of human dominance and exceptionalism to be propagated to the farthest reaches of the planet – much to the exclusion of other local accounts of the world. We told ourselves we are at the centre of things, divorced from its mangle, floating above the blind logic of death and limits, destined for a place among stars. Or above them – why not?

So it does come as something of a shock to notice this coming down to earth, this rummaging among the debris of abandoned things, this leaning in to hear the speculative inner worlds of objects. It is like – all of a sudden – some kind of extra-terrestrial disclosure event has occurred…but in the stead of flying discs and hovering cities, we have milk containers and toilet bowls. And flip-flops and the rebuke of dust – the swirl and dance of dust that dislocates concreteness and independence, chastising our claims to permanence.

“Language has been given much power”, Karen Barad, a major feminist theorist once noted. Her point was to indict the all-pervasive longing to subvert the irreconcilable complexity of the world under story – to reduce the world to human comprehension, and enthrone the discursive over the material. But like Babel of old, when the gods came down to cause confusion by breaking the homogeneousness of language into dialects and strange tongues, we are experiencing a similar kind of confusion – albeit one that is exacerbated by the resilient Western notions about human supremacy. We are noticing that we will not figure things out in any final way, that because we are beings among beings there are often unwanted effects of other agencies we have to deal with. What is becoming clear is that we only show up partially, that we are part of a web of life, and that we have to learn to live with the ‘profound others’ with us. What is becoming clear is that we are confused – the gods have struck again, putting us asunder, disrupting our progressive ziggurat-building endeavours to escape the ordinary.

Confusion is the mingling together of the discursive and the material. Things get confounding because thought is tasked to account for that which transcends thought and language, that which resists articulation. I think of confusion not as something to overcome in order to reach clarity (this is a modern legacy), neither as an excuse to not be rigorous, nor as a final resting place or settlement. But as a redescription of the world in terms of a mangle, the promise of which allows us to stay still in the trouble of opaqueness and hold on to the potential of different kinds of clarities.

What might happen when we stay at the edges of what we know? What kind of horizontal politics or radical activism can we enact as a result of recognizing the claims of the material world around us? What impact might this have on our performances of agency? How does a vibrant world challenge our identity-islands, what with the constant erosion of entanglement making our boundaries threadbare? What might happen to environmental ethical practices (which are mainly concerned with preservation and conservation) if we sought the advice of trees before building a road or laying the foundations for a shopping mall?

What are we missing? That’s the question that haunts me. As such, the sedimented residue of these exercises of diffraction lead me to recognize, clearly enough, that the ordinary is what the extraordinary is wants to become.