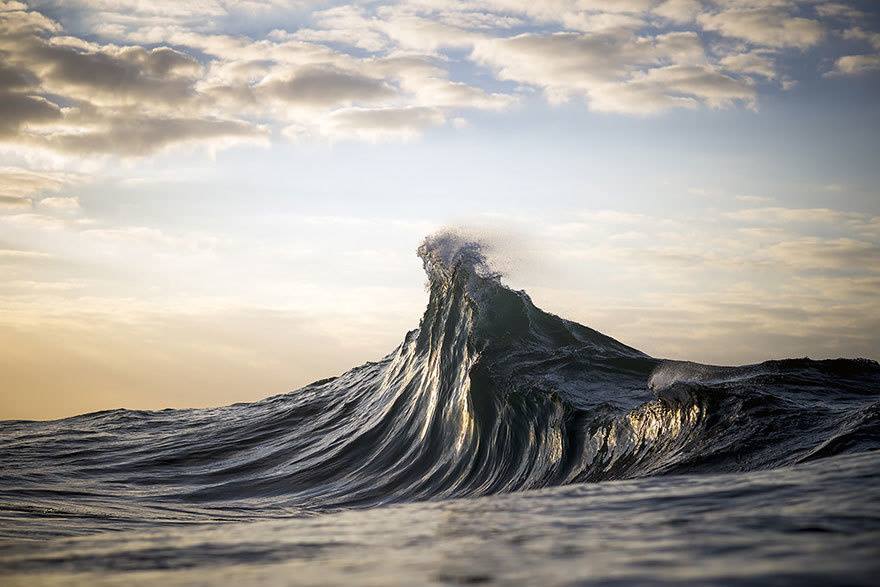 The poetics of the preposterous

I am often told that I speak and write poetically, ‘with a lyricism to your words and thought – almost as if you were singing a song no one else could hear’.

I often ‘offer’ a polite blush in response. But then, sometimes, some editors of magazines or online blogs (or, more recently, online radio) would invite me to do a piece that is ‘more practical’. I feel very deeply (and extremely), and have often found myself stuttering in response. When I ask what is meant by ‘practical’, they might offer something along these lines: “Well, something grounded in fact. You, of course, emphasize these issues very well but maybe we could use something that is…practical.”

How wonderful that we have met with a paradox. Now we have some hope of making progress.

One of my disappointments with academic life was being told that I ought to be more ‘factual’, and lose the lyrics in my voice. No one read the data or had patience to go through boring statistical assemblages, but, somehow, it was the legitimate thing to do as a researcher. I remember being told by my wonderful doctorate panel that I had written beautifully, and communicated in a way that captured attention about the very complex shamanic narratives I investigated. Then one panel member suggested that this was the problem with my work: ‘Your work should be based on fact. Science is about fact, not stories’.

I understand these sentiments well. We live in a world that treats language and experience as a bifurcation between what is true and what is not true, what is here versus what is there, and – more to the point – what is fact and what is fiction or what ‘comes from the heart’ and ‘what comes from the head’. We depend on these binaries to navigate through the deep ambiguities of life. It’s how we make sense of the world. So, when someone comes along speaking about life and butterflies and cosmic parliaments, it excites imagination – but then we neatly categorize those words as ‘poetry’. A more entangled perspective, I think, is embodied in the recognition that everything is poetry. There isn’t a factual world, where everything is data and stone – as opposed to a poetic world with blushing skies and raging seas.

Perhaps I should rephrase that: everything is poetic. Poetry is usually associated with rhyme and meter, figures of speech, and exciting turns of phrase. The poetic, however, is experience that is humble in the face of what can be known or what is possible. It is mystery, wonder – tactile, sensuous and carnal. When you consider how paradoxical reality is, how we secrete our own knowledge production systems, how data is not neutral but actually cultural artifact, how plural and prodigious human experience is, you might begin to sense what I often call the ‘the poetics of the preposterous’. Nothing is given. Not origin, or destiny, or time, or space, or space-time, or cause, or effect, or seedtime, or harvest, or death. It was this sense of mystery that gave birth to our sciences. And nay! Not just the sciences. To language itself! Is mathematics some kind of stoic, gray language of the universe? Is quantum physics the study of the obvious? Is physics or theology or anything that we can come up with (whether or not it fits disciplinary modes of thought) ‘factual’? I think not. No one encounters the world as it is. Experience is co-creation. The world isn’t out there, with fixed boundaries and unyielding values, awaiting objective discovery. We co-create it in every moment, rethinking its configurations, shifting walls, destroying and reinforcing, over and over again. As opposed to the notion of a cosmos that is still, containing a definite ‘amount’ of knowledge which we can do well to drink up, we ‘live in’ a cosmos that resists any sort of finality – one that was once created, and has never been, one that is circumscribable as well as spontaneous. A universe entangled, stern, playful, terrible and beautiful.

Of course, this does not suggest that the kind of information that is popularly viewed as ‘factual’ doesn’t serve certain ends. If a community has been devastated by terrorists, you may want to know how many people lost their lives, and would probably be put off if someone responded by speaking about ‘thin veils between worlds’ and ‘souls in flight’. Certain contexts call for different modes of speaking. The point to note here, however, is that the way we make meaning of our experiences is itself produced by deep cultural biases – which inform us that when things sound poetic, they are probably useless (or good only for inspirational moments), and that when someone is ‘factual’, he is striking at the heart of the universe. What slips past us is that physics, data, and numbers are stories – and just as groundless as Shakespearean tongue. Describing life as ‘the condition that distinguishes animals and plants from inorganic matter, including the capacity for growth, reproduction, functional activity, and continual change preceding death’ is high poetry – deeply steeped in metaphor, religious philosophy, a sense of beauty, and a sense of hope. It is no more powerful than saying ‘life is a canoe, wafting through wary streams’. If what you ‘know’ isn’t a place of contest, a struggle, then what you ‘know’ is dead.

But there’s another point to be made here. Perhaps it is the confusing, nuanced, mad tongue of the preposterous that writes new stories, that loosens the grip of the familiar, and allows new ways of perceiving – and thus, new ways of co-creating reality. In a way, being factual is what we do to stop ourselves from tipping over with giddiness. And in these times of frightening crises, we could use a little giddiness. I speak and write because I am easily overwhelmed, frequently brought to tears, and often hungry for silence. I speak and write because life is intoxicating – best served with lisps, and ponderous silence, and quizzical glances, and hand gestures that say ‘I don’t know’, and stammering precision. When one considers the majesty of childhood, the wonder in shared love, the riddle of death, the strangeness of the other, the weirdness of oneself, the jest in our fixations with justice and order and coherence and positiveness and light and this or that, you might break down in shock and in sobbing submission – and if you break down upon a piece of paper and a pen, you might find that your words are just as sacred as the awe you feel.