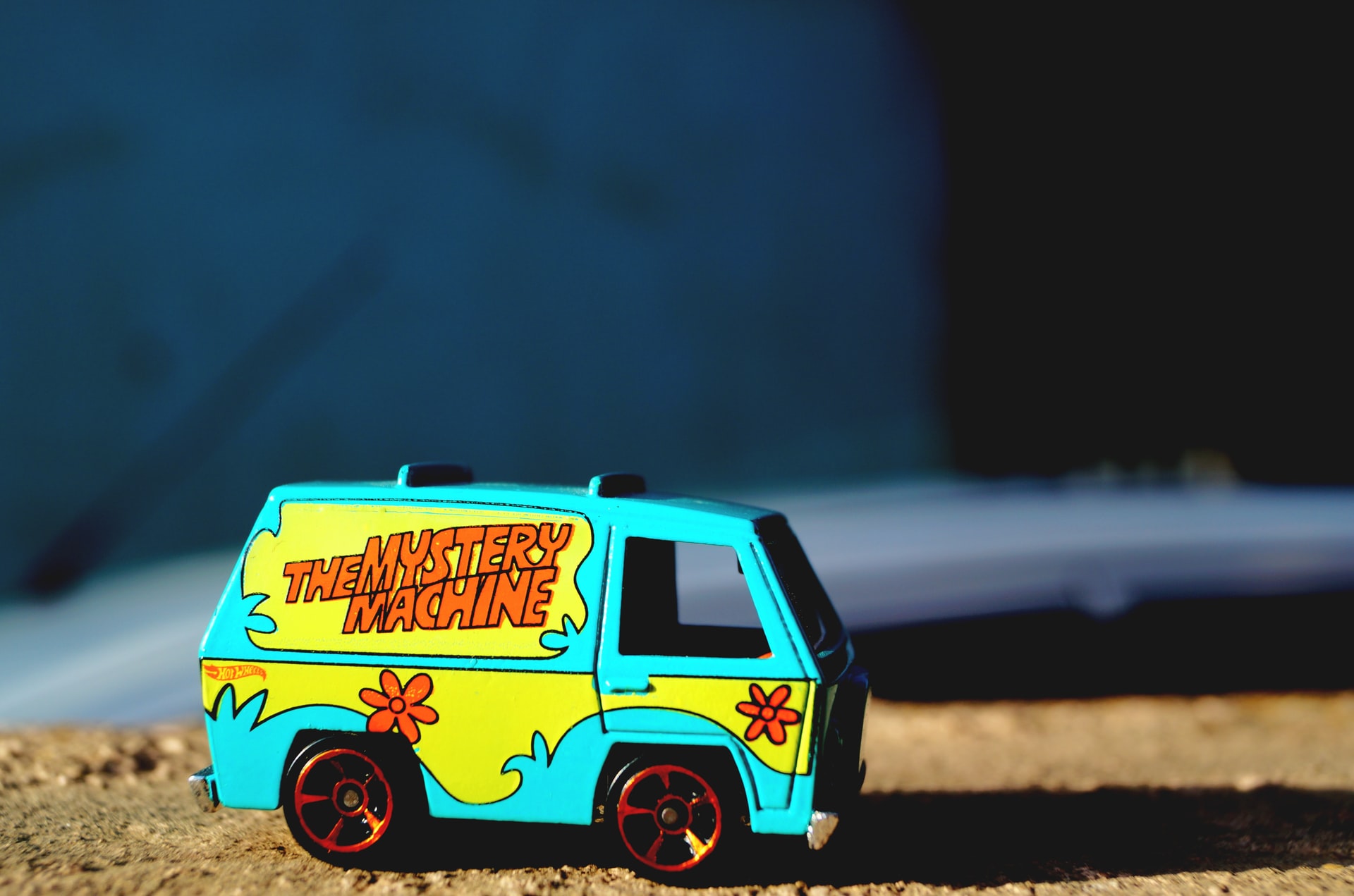 Russia did it. Putin is the secret boogeyman. It’s fake news. It’s Podesta’s innocent error. It’s a Nigerian prince (sigh). It’s Comey and Wikileaks. It’s sexism. It’s Bernie’s irreverent populism. It’s the electoral college and those damned ‘founding fathers’. It’s the poor turn out of African-Americans. As American politics (especially the Left) psychoanalyzes itself on the couch of post-Trump ‘trauma’, it’s getting easier and easier for the ‘establishment’ to shirk responsibility and avoid asking the harder questions.

One way this is being done is by mislabeling these moments as ‘traumatic’…a kind of PTSD (Post-Trump Stress Disorder)…and thus insisting that something was done to them, that they are in fact victims, that everything would be alright were it not for a few interfering variables (like the ones mentioned above). This discourse amounts to the politically sedative effects of quarantining disappointment or rationalizing a stunning loss as ‘outside oppression’. In this way, the status quo not only co-opts the narrative of those it has excluded, it diverts attention from where it is most needed now.

I think this is not traumatic or (Russian) oppression in the usual sense. I think this is a collective haunting. A haunting could be traumatic, but it differs from trauma in that it calls for a different kind of attention – one of listening and acknowledging the agencies we are taught to overlook. A haunting emerges when something unresolved stirs, when cracks appear in the structure, when “home becomes unfamiliar”, when things that were in one’s blind spot drift into view, when the disappeared insist that something needs to be done, when what has been hidden or repressed stresses the ‘surface of things’. When the past reminds us it is still very present. The temptation is to wish away the haunting voices, or put ribbons on them – instead of sitting with the trouble and spectres they raise. Right now, it seems the tactic of choice by the ‘Left consensus’ is to set up monstrous figures, to paint Trump as an authoritarian despot-in-the-making. Harry Reid recently suggested that the purported Russian cyberattacks are “as big a deal as Watergate or 9/11”, whipping up old ‘Commie’ paranoia.

In short, the enemy of the ‘Left’ seems to be its fixation with puffed-up enemies – anything to avoid engaging the questions around how people are living, how neoliberal policies are working out, or the very real effects of power relations in a spectrum of suffering. I might hazard a guess and suggest that right now feels like a good time to question the politics of empire, to talk about the institutional traditions of policing that hide rumours of old slave management regimes, to re-encounter the ideologies of ableism that insist that meaningful work can only be conceived in terms of jobs, to meet the suffering of those once known as ‘the middle-class’, and to revisit the many algorithms by which the ‘world’s last super-power’ has run itself for years.

While it might be conceivable (or even true) that Russia orchestrated cyber-attacks on America, it seems a moot point to make if the person that was attacked deliberately placed herself in a position of cyber-vulnerability in the first place. There’s no moral high ground here. The US government’s NSA has done more than this, and would do it if the context allowed for it and advances its own interests. Further still, while there are ethically murky areas about how one should conduct one’s business in a tech-opaque age where ‘privacy’ itself is undergoing significant reformulations (thus revealing the way the ‘collective’ always haunts the ‘individual’), there is something to be said about a scenario where a foreign power’s ‘attack’ strategy is to expose another country’s inner workings. If the hidden truths of the ‘establishment’ undermine public confidence in them, then the ‘attack’ – whether or not instigated by someone ‘outside’ – is or was in fact an in-house problem.

The status quo’s particular ways of seeing hinders them from actually siding with the dispossessed, or feeling the contours of social injustice, or talking about the needs of the American people. Loss is not always negative. Sometimes it could very well be an opportunity to rethink victory, or at least fashion a different kind of victory that is deserving of that appellation.

[This was a quick Facebook post that I adapted as an essay, since it seems to be resonating for some. I slapped on the title ‘Scooby Doo Contingency’ not merely because that sounds funny, but because the one thing that characterizes all episodes of that classic cartoon is a fixation with finding the monster, the person who hides underneath the ghostly mask. You know, the usual ‘whodunnit’ dynamic. This fixation with ‘who did what’ and exteriorization of blame seems to be the go-to-strategy of the liberal class in the aftermath of Trump’s electoral victory. It’s much easier than turning the spotlight on oneself and listening harder than one is used to. So that’s what the Scooby Doo title is about, if you didn’t get that already].