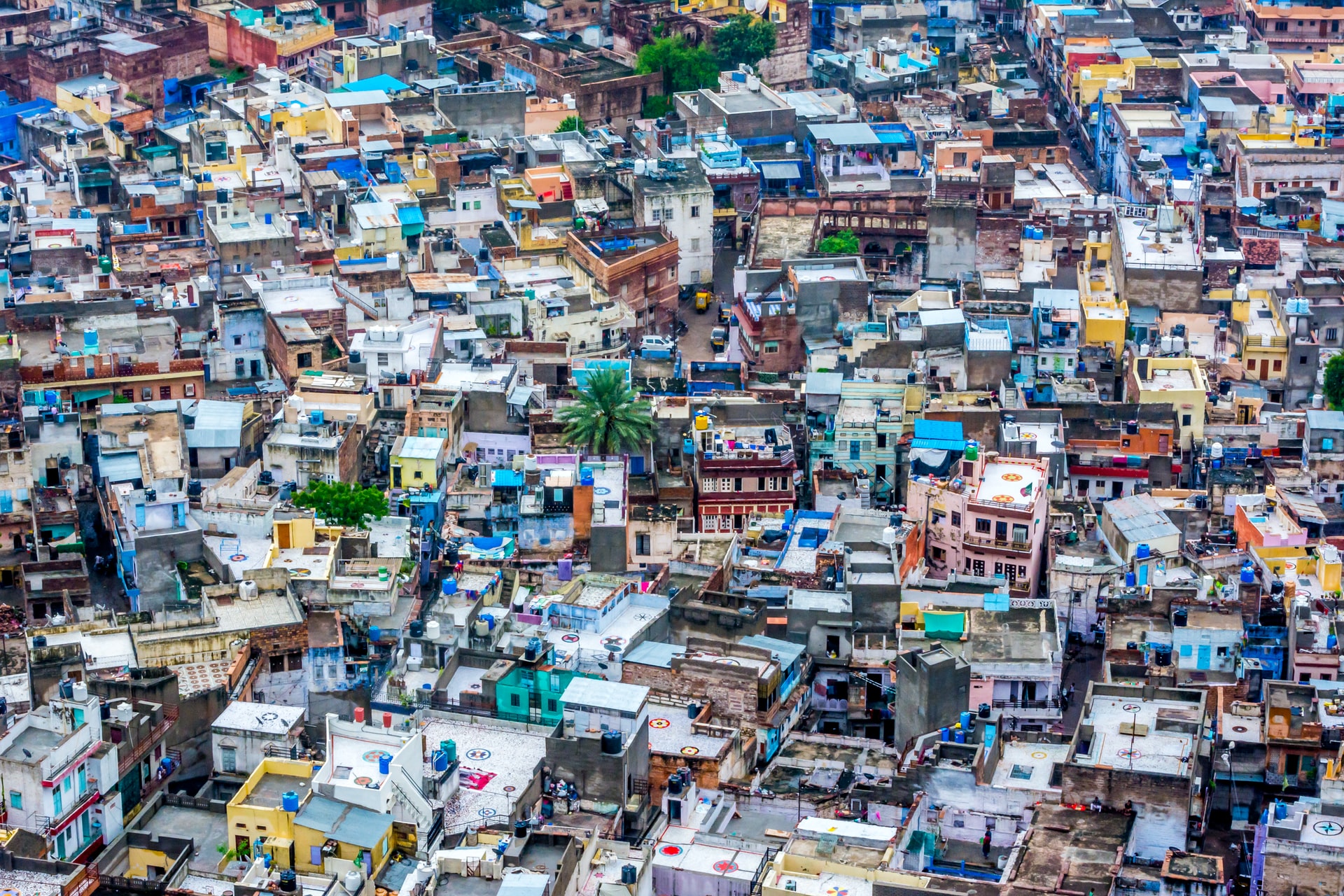 There are no slums in India

I am deeply grateful for the opportunity to be here today – and thankful to all the persons who made this happen. I am particularly thankful that such a place like this exists. It must be wonderful to devote one’s energies to a cause one believes in, and be supported in one’s journeys of expression.

To be honest, preparing for this talk has not been without some apprehension and a healthy dose of anxiety.

You see, I checked you up.

According to my most disinterested sources, ThoughtWorks happens to be the hardest tech company to get into – outranking Google, Facebook and Amazon in ‘geekery’. By implication, anyone that gets in here must necessarily be extremely ‘smart’ – in the popular ways we understand „smartness‟. I mean, what do you say to people who spend their waking moments solving complex problems and saving the world? What do you say to people who probably laugh at the most abstruse concepts, and have a hard time understanding why anyone doesn’t get quantum physics? How do you impress a geek – talk less of an entire community of them? How do I escape this day without sounding stupid?

In answering these nerve-racking questions, I remind myself of a cherished quote from one of my favourite authors, Judith Halberstam: “Stupidity does not only function to blot out knowledge; it functions to produce knowledge in a different way. Stupidity is not what stands in the way of wisdom, it actually is another way of having wisdom.” Nothing concretizes disruptive thinking in an arena of established knowledges like stupidity – and this is the gift I bring you today: the privilege of a different perspective; the poetically effulgent radiance of a preferable path; an invitation to see with new eyes.

Thank you so much for listening.