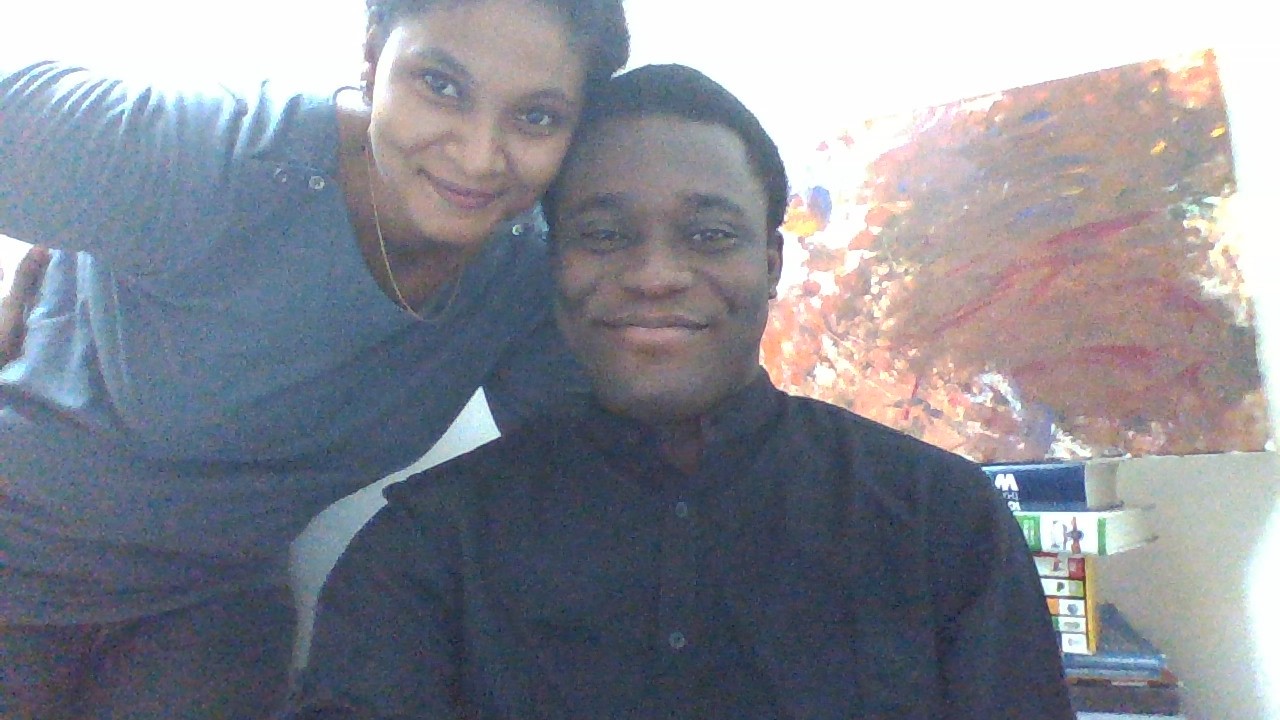 This is what it means to be entangled: it is to see that we are not complete, removed, or boundaried.

We are not independent. To speak from a place of manicured morality, to attempt to stand outside the mess of it all, to try to be sincere, is to be blind to our rapturous entanglement with the multiple.

A ‘flower’ doesn’t ‘begin’ at its roots and terminate abruptly at its petals; it is the ongoing intra-activity (notice I do not say ‘inter-activity’, for this would suggest that ‘things’ pre-exist relationships) of clouds, rain, sunlight, swirling dust, the keen attention of the gardener, and a cocktail of colourful critters and ecosystems of organisms. One might say that there are no ‘things’ at all.

This is the dying story of Cartesian/representationalist philosophy. The many binaries that populated our discursive landscapes – here versus there, meaning versus matter, in versus out, truth versus folly, right versus wrong, this versus that, past versus future – are melting into each other, thanks to new insights in quantum physics, critical theory and indigenous realities. In the stead of a world of pre-existent, non-relational givens, a promiscuous, vibrant world rises. The world is not empty or vacuous; there is a joyous indeterminacy about it – a teenage flippancy, a dancing awkwardness, a queer drunkenness that disrupts/materializes it. The world is alive…thought-experimenting, theorizing itself. Words are not the voidal gaps, mere signifiers or semantic units that lie between us and the world, they are how the world constitutes itself. Writing is ‘part’ of the ongoing worlding of the world.

In this sense, the writer is not a quantum in a vacuous field of words; like the nature of an electron (whether it behaves like a particle or a wave) is dependent on the apparatus that measures it, the writer is entangled with words, intra-actively co-enacting new shapes ‘for’ ‘reality’. ‘Where we are going’ is towards that place Rumi pointed out in his poems – long before quantum physicists pondered the unnerving results of their double-slit experiments: the decentered field out beyond ideas of wrongdoing and rightdoing. Where the stoic divides between ‘us’ and ‘nature’ slip away and we see – as if for the first time – that trees write, that bees compose pollination songs, that the material world yearns and grieves and aches and prays and remembers. Where writing is not merely meaning-making work that could be conveniently measured in terms of ‘better’ or ‘bad’, but the unfurling ethical-political-economic-spiritual re/de/configuration of the universe.