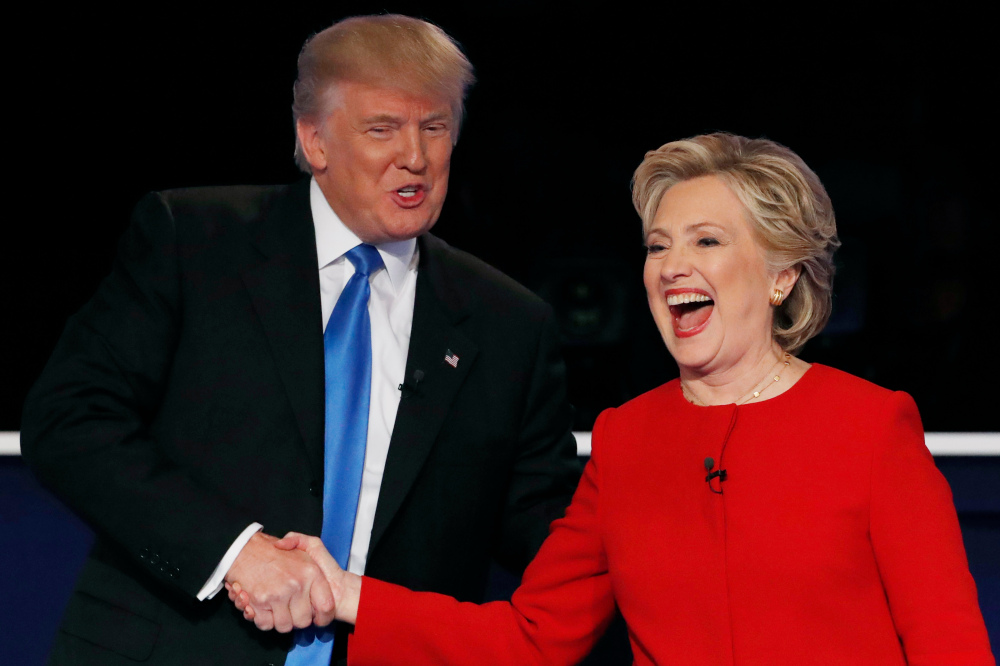 The most surprising aspect of the American election cycle of 2016 – what with its warped figures, comic inadequacies, barefaced injustices, troubling ethics of oligarchic continuity, stunning effacement of accountability, and smarmy patronizing of the American public with tired platitudes and memes – is that anyone is surprised.

American politics has never been about its people; it has always been about peopling claimed spaces to legitimize territory. It has always been about continuing the legacy of control, of ever efficient usurpation, and of gaslighting rhetoric. Making place or caring for country and its polyvocal ecologies of becoming desperately needs different rituals and a different politics, the contours of which are still in the making. Not even third party-ism is an adequate response to the liminality of today’s political landscape. In any case, the show is up. All pretensions to ethical nobility and moral eminence are out the window. No one’s even trying to cover up anymore.

Charm and brilliant speeches assure us that everything is okay: “go about your lives in concrete sprawl; return to the pixels whence you came and leave us with the software.” America is hyper-hypo-corporate power, neoliberal expansion and the continued creation of subjects. I suspect, and can only hope that, those subjects – orphans of these borderlands – will not stay faithful to their foster parents for too long.