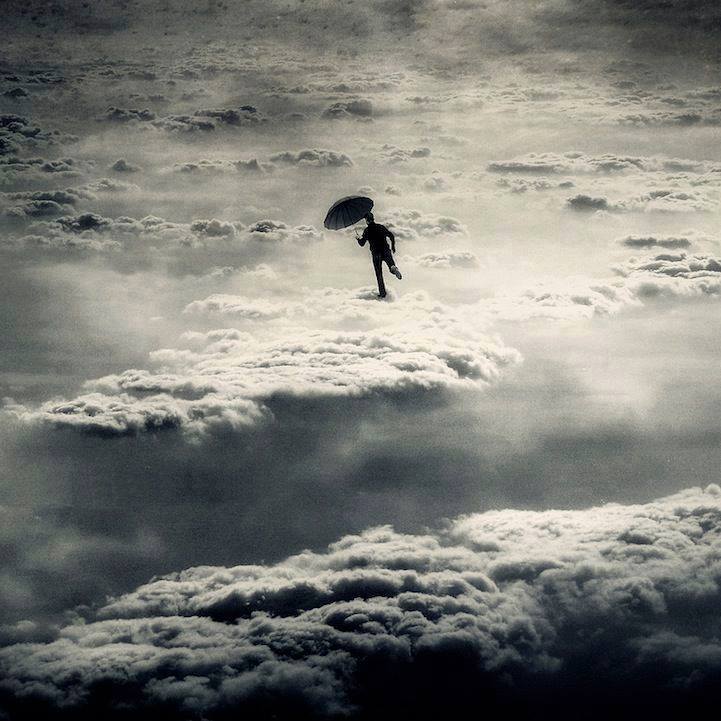 Once, I believed myself to be a crusader for Truth.

The world was parsed into an inevitably warring twain; on one side was all that was self-evident, rational and objectively verifiable. On the other side was a reeking mass of soot and sin, all that strays from what is true and reasonable. So I fixed myself a life of sanity, of exacting commitment to only that which agreed with the universe itself. I shirked play, mocked difference, and pitied deviance. There was only one way to know the world – and it was my way. Until I looked upon the universe ‘itself’. Until I fell in love. In those moments when I gazed upon stars – whether it was the ones that shone in night-skies or the ones that glittered in my lover’s eyes – I was gifted a glimpse of a cosmos that couldn’t be owned or tamed or captured with fiery tongues or calm focus. I found strains of music that melted my rational walls, and sprouted from the ground in colourful, insurgent bursts of life. At first, I struggled to hold my castle true, to keep the lascivious horde of temptresses at arm’s length, to plug the holes on my leaking ship, to keep afloat. But the universe won. It was then I realized it was all a stunning dream. The piece of earth I swore to keep was a cloudy mess of things. I had suddenly happened upon a magical playground and playmates – and our game was identity, distance, belief, sanity, suffering, exclusivity, defeat and victory. And there were no winners, no trophies. No inner sanctuaries to be won, and no hells to flee from. ‘Everything sinks, dear’ – the universe said to me, her arms wrapped around me in warm acceptance. ‘It’s how depth is made’.