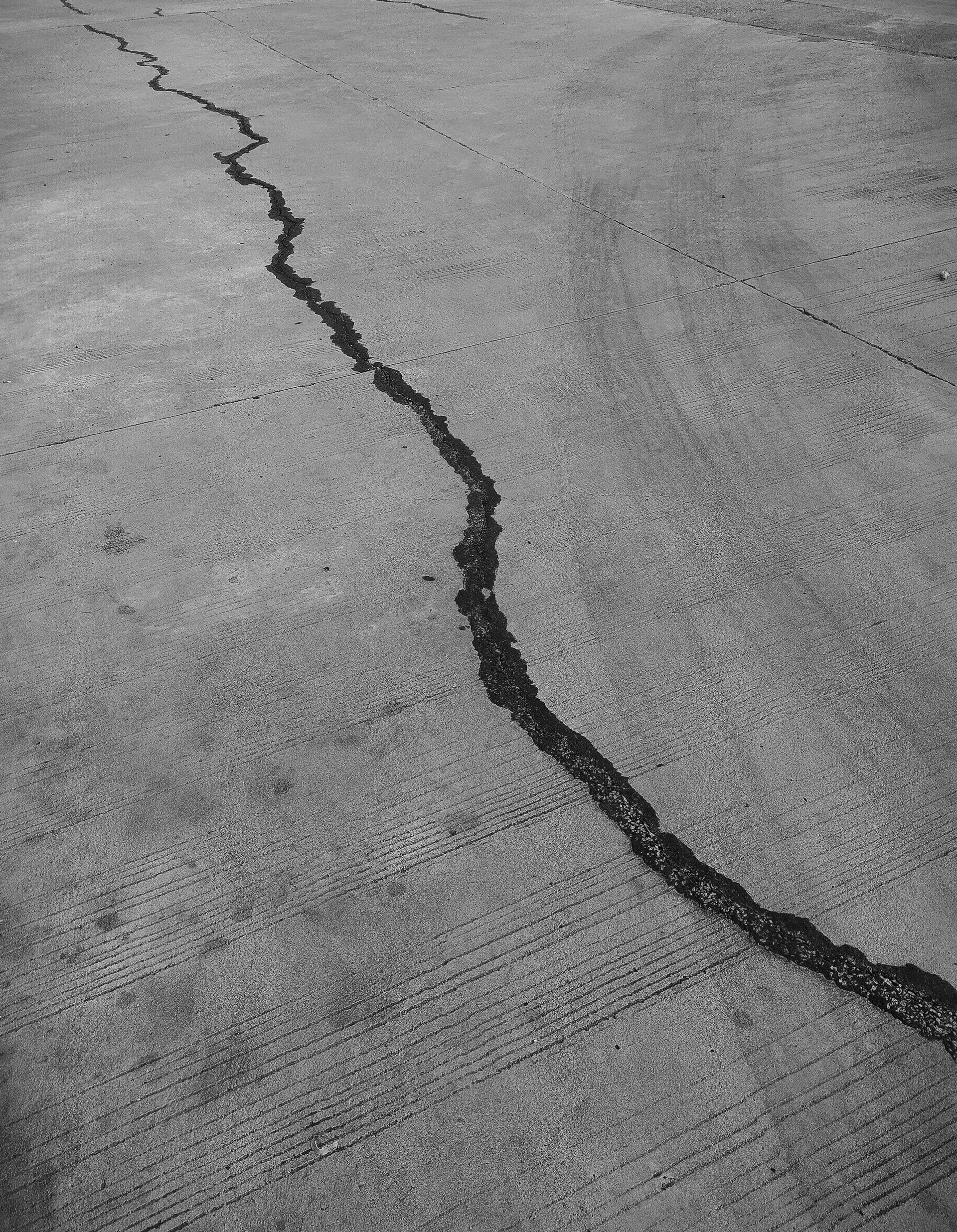 What I Mean By Postactivism

What am I talking about when I talk about "postactivism"?

Postactivism, the concept that informs my notion of making sanctuary, is a matter of irruptions and eruptions, breakthroughs, cracks, flashes, fissures, fault lines, discontinuities, blasts, splits, rifts, ruptures, seismic shifts, world-ending openings, miracles, strange encounters, and the yawning maw of a monster. It is my way of describing the flows and possibilities that proceed from the moment when things no longer fit.

In a cetologist’s book about meeting with orcas (I would recommend this book if I remembered the title – but I don’t: it has been a long time since I read it, but this particular account in the book, faintly recalled, has stayed with me through the years), she describes her routine of visiting the large swimming pool where the killer whales (or was it bottlenose dolphins?) lived as part of an ongoing study of cetacean intelligence. Studying whales was her life’s passion. She knew her way around. She knew the rituals, the technologies, the tools, the jargons, the prompts, the data. She knew what to do.

But one day, quite suddenly, she didn’t.

She had a session with the beasts, but quickly found out that all her prompts and expectations weren’t going according to plan. She issued a command, but there was no usual response. They didn’t push the floating ball or do whatever she had requested. Puzzled, she left for the day – only to return to the same confusing phenomenon the next day. And the day after that. She worried about them. However, she did notice that the objects of her lifelong fascination seemed to be making advances towards her in ways that didn’t seem remarkable at first, and that they seemed to be conferencing among themselves. One day, it suddenly hit her: they were studying her. Somehow, they had turned the researcher’s gaze back on her. The cetologist was now the object of cetacean scrutiny.

I imagine it was near impossible for this biologist to return to the same protocols she was used to. This explosion in the fabric of cetological continuity – when orcas start to meddle with research protocols and mess up with data – must have had world-ending repercussions. What do you do when a passive rock, lithic and dumb, sprouts a limb? When a mountain you’ve been climbing sighs gently? When you are interrupted with the realization that the microbial culture you’ve been frying in your laboratory might have an internal life, and might feel pain? When a tiny virus wreaks havoc on commodious economies and systems of thought? When the ground beneath our feet thaws in the heat of global warming, withdraws its endorsement of modern perpetuity, and haunts our conversations? What do you do when the world kicks back?

Postactivism is not the way I describe a superior form of being that guarantees solutions. It is not “post-” in the sense of being a successor narrative, a deeper truth, a surer track to utopian worlds, a formula for saving the world. Instead, it is the site where continuity becomes impossible, where “the world” in its colonizing completeness feels less compelling than that one riven place that sprouts alien notions, and where the solutions of the highway seem inadequate to a now unusual, more-than-human, arrangement.

A frothing crack opens in the ground, enacting a break in the seamless totality and knowability of things, disrupting the exclusivity of human agency and inquiry, dispersing vitality, and expanding sociality to include things we hadn’t considered. Everything changes, becomes stranger. Alien.

This is postactivism. When we have come to the end of the rope, to the very end of the world, and there are no more words. 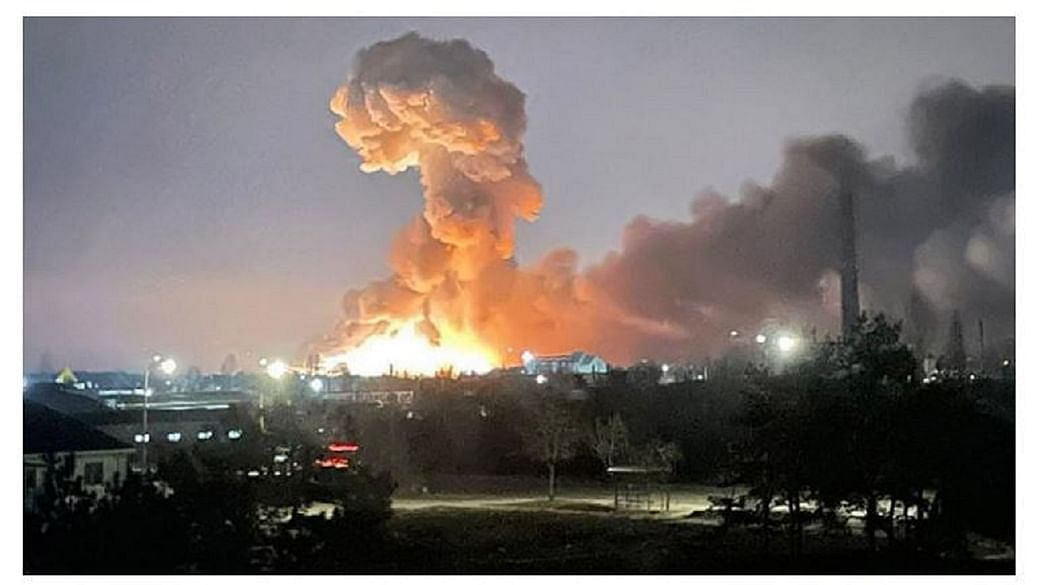 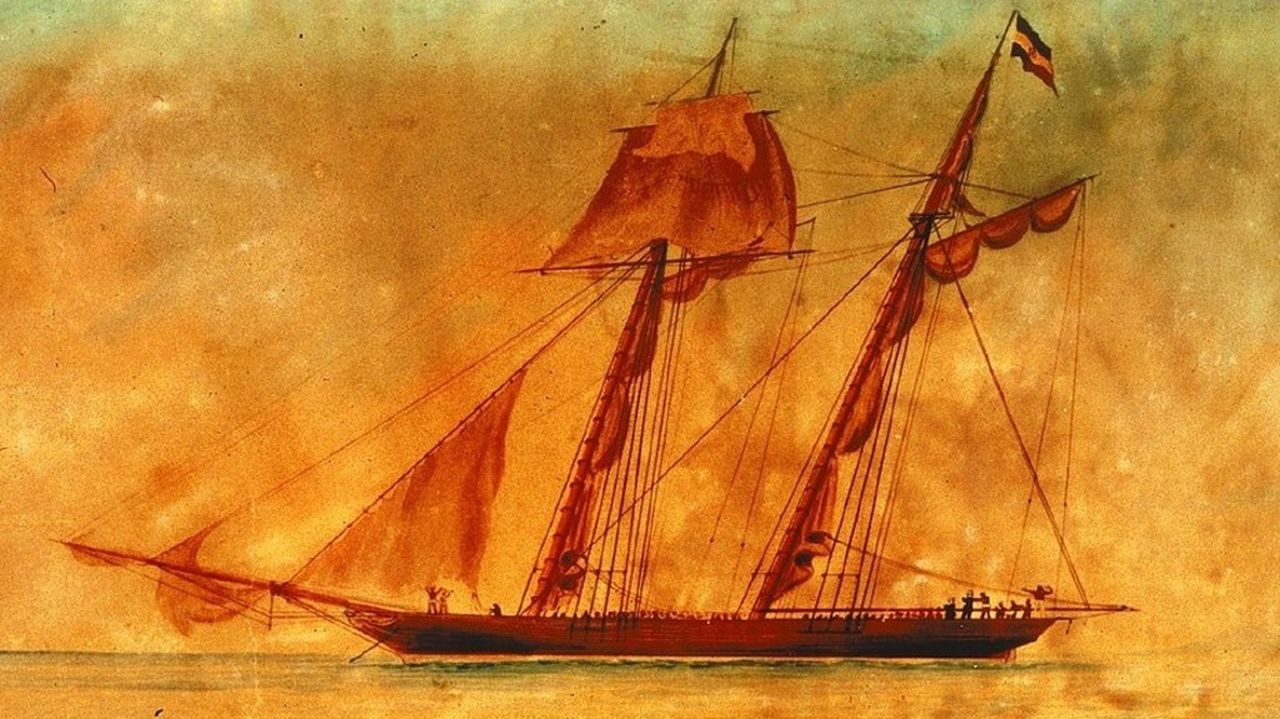 February 16, 2022
·
Blog
·
min
The invisible constituency of the slave ship
by
Bayo Akomolafe 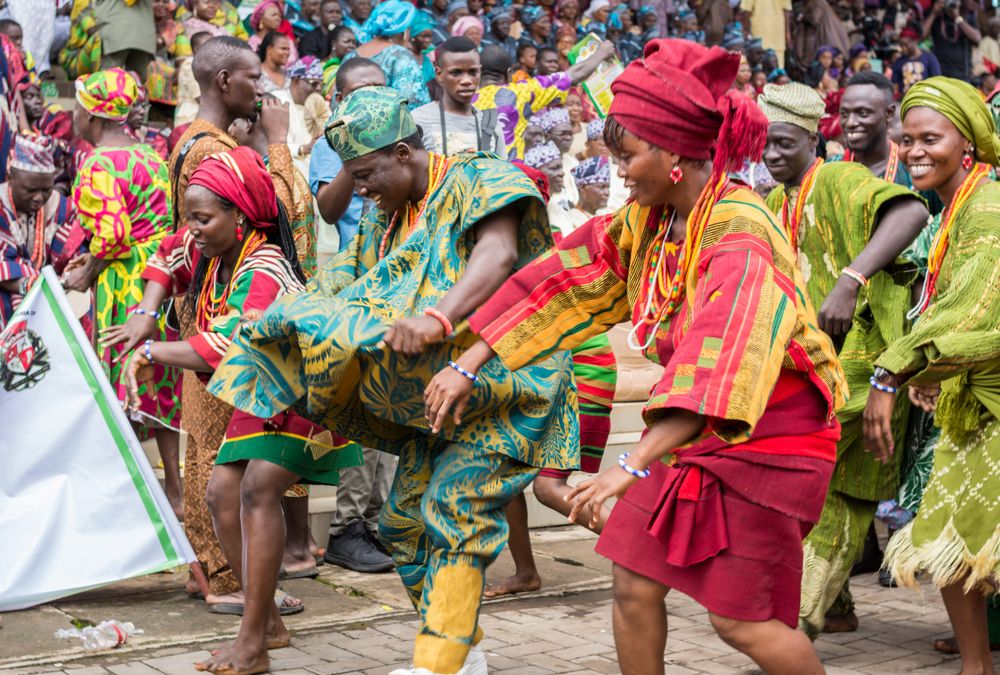 February 25, 2022
·
Blog
·
1
min
The Gift of Being Mispronounced
by
Bayo Akomolafe
Join my mailing list
Thank you! Your submission has been received!
Oops! Something went wrong while submitting the form.