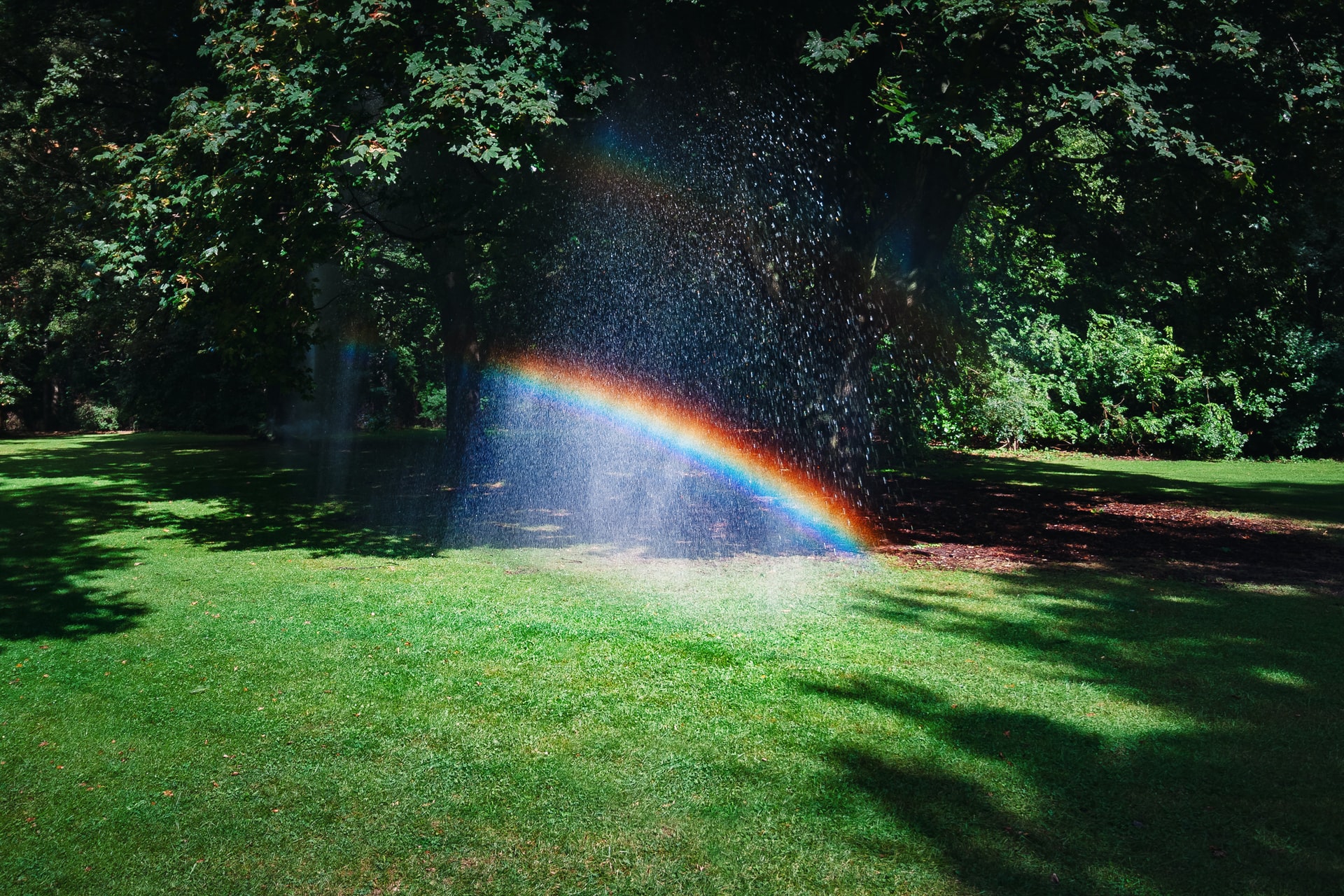 What miracles allude to

How do you understand a ‘miracle’?

We used to think that the ordinary world could be explained in terms of stoic formulas and cosmo-legal stipulations stitched into the very nature of things. The sun rose in the east, the tossed ball fell back to earth, and time untrammeled flowed from the past to the present to the future. A miracle, often welcomed with awe, was anything that invaded our plain existences…anything that suspended the usual, and saved us from the eternal dourness of everyday life. A miracle was a grand interruption. We looked for a hand in the sky, the hero in excellent winds, a Red Sea estranged against itself, and the magic trick on the side of the street – just before we applauded, turned around and walked on.

Today, we are slowly realizing how mistaken we were – for the atom, once mute and passive in microscopic awareness, now dances naked and drunk, in and out of clouds of probability, winking at us as she disturbs our binary categories; and the nonhuman world is no longer dead and wanting: she is a feminine explosion of ferocious life and inconceivable diversity. A plaisance of agency and power and conversations. And us? We are no longer the animated meat-suits of old psycho-theological imagination; we’ve ‘become’ royalty – our bloods flowing with stardust and the nobility of a billion galaxies. We who were once mere spokes of an economic wheel are now as vast as worlds, as keen as leaves in sunlight, as fervid and plural and carnal and uncircumscribable as reality. Grief is no longer a mechanical crisis enfolded somewhere in the private enclosures of the brain; it is now a public event, the passing of clouds, an autumn moment.

We are no longer separate bodies floating in space; we are a web, the entire tune, the mycelium of wonder itself. Nothing is ordinary, we see – for we tried once to capture the familiar, to enclose the normal, but it danced away. The deeper we got, the more riddlingly preposterous life turned out to be. How do you plan to fall in love? How do beginnings differ from endings? What is the measure of a touch? What is the exact worth of your daughter’s embrace? How do we know anything at all?

Perhaps, the one thing we were right about is that miracles are interruptions, but only in the sense of being punctuation points and wake-up calls. Only in the sense of being servants to something more profound. The Red Sea splits every day, but we, born in the middle dry grounds between its watery sides, often fail to notice the magic around us. These tellural fields, these very moments, these ordinary days, these familiar feelings – are what miracles allude to.