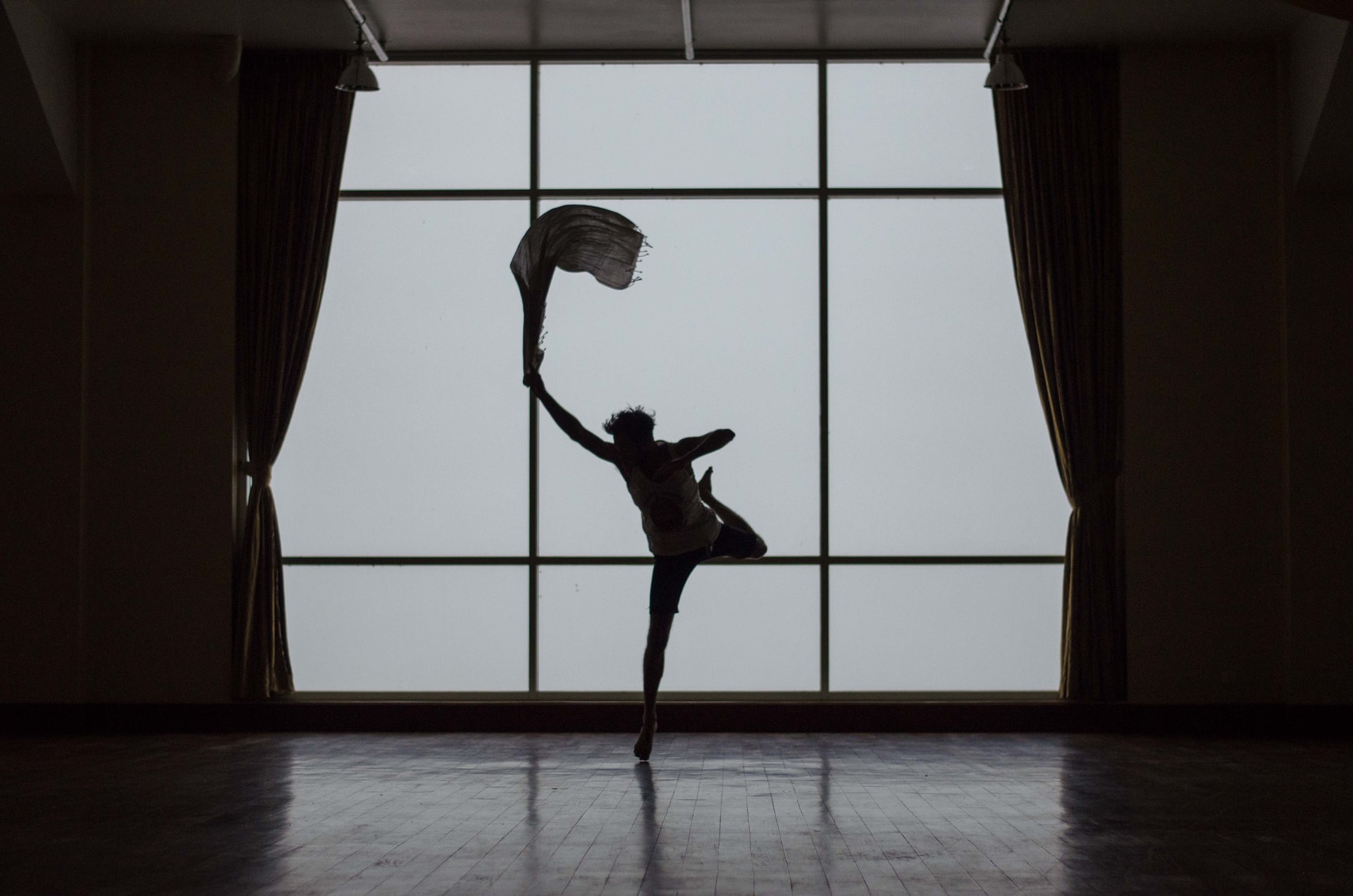 I had a fascinating time swimming in the waters I am used to: discussing quantum physics (the which-slit experiment and the nature of light) and the concept of indeterminacy by Bohr, stitching together a narrative about the inadequacy of neoliberal capitalism, connecting those ideas with Dama gift culture practices from Mali, and demonstrating that the world is alive and agentic and promiscuous – far from being the dead, passive realm of resources our sciences make it out to be.

About two weeks ago, I left for Canada, where I had been invited by the City of Vancouver (in collaboration with Simon Fraser University) to give a speech about economic development in the context of reconciliation and justice for First Nations communities (you can read that here). I was also invited to teach a short course by the same university – something I called ‘Cultural Diversity, Epistemic Plurality and Economic Decentralization’.

But delivering the content of my lecture wasn’t the most memorable aspect of the experience.

Prior to my arrival in Vancouver, the facilitator of the project at SFU had warned me that my students were eager, intelligent, conscientious activist-types who want to make a difference in the world. Additionally, my course was the final chapter in a seven-month expedition. I was basically the closing act for a party that included rock-star teachers and speakers – minds keener and more disciplined than mine. Whatever I had to say had to be worthwhile and enrapturing; there was no room for winging it.

While asking myself how best I could serve those people, I remembered a saying from Africa: “To find your way, you must become lost.” Generously lost. The reason why African elders said that was because they recognized that journeys are not merely about departures and arrivals: we are not units of sentience moving through the world or navigating the environment, we are the world exploring itself, reiterating and reconfiguring itself. We are the environment playing with its own complexity. The elders spoke with parables and stories and proverbs to invite their children to think of journeys as a process of dismembering and re-membering. Only by becoming lost do we lose our fixation with the boundaries and edges we’ve become familiar with. And only by becoming lost are we able to ask new questions, hack the normal, and become different.

So, standing before the class, I told them I felt called to serve a stretching of their imaginations about what is possible to do with the world. I said, quoting Haldane, that the world is not only queerer than we think, but queerer than we can think. I foregrounded the class exploration by suggesting that we moderns are stuck in a Cartesian iceberg of some sort – wherein we are forced to think of the world as ‘outside’, ‘passive’, ‘instrumental’ and ‘other’. What might change if we consulted trees, had conversations with dolphins, and sat with stones as allies – partners in the ravishing, orgasmic dance of becoming that is the world? And what are we excluding and silencing by treating ourselves as sole agents of change, as alone, as thankless miracles in an otherwise oblivious stretch of cosmic futility? What if we are not weird enough?

What followed these thoughts was a radical experiment. I invited my students to do something weird – something they were totally uncomfortable doing, something that violated the premises of our current regime of the real. Tongue in cheek, I suggested they might even want to get naked on the street! They were given 10-20 minutes. They left the room like a murmuring of amused birds, and I sat alone – wondering what was about to happen.

Moments later, they came back. In wide-eyed twos and animated threes. They all had interesting stories to share. One man had ridden the elevator, up and down, down and up, returning to the same floor, and never really exiting, watching people come and go, noticing parts of the building he never saw until that moment of perfunctory madness. He spoke about his experience with a hint of curious amusement – like something had just happened to him. A young woman stood on the sidewalk, and then walked up to a passer-by requesting a hug. She reported that the passer-by, a woman in a business suit, felt almost offended by her request, but later obliged her, rather begrudgingly. Both of them stood there, strangers in deep embrace – tears streaming down the business woman’s face. “I needed this”, she said. “Me too”, the student replied.

After hearing other stories – one student wearing a Darth Vader mask and strutting on the street; a group of students welcoming passengers off the quay and offering to help them find their way through the city; a lady speaking with a wall, arousing the curiosity of a security guard – I invited some reflections on what had happened. We came to a ravishing thought: there is so much more in the wilds outside our fences. We need expeditions to frontiers, where we meet the universe halfway – where our control stops and where things happen to us.

After the course was done, after hours speaking about entanglement, cetacean riddles, psychedelic insights about the deep strangeness of the material world, and colonization, one student walked up to me – the one who had played with the elevators – and he struggled with words I will never forget: “I come from a family that doesn’t think much of these things…but now…I feel…I guess what I’m saying is…I…I feel lost.”

“Welcome home, brother.” I smiled in response, tucking away Alethea’s (my two year old daughter) rag-haired doll, whose blessings I had sought early that morning.