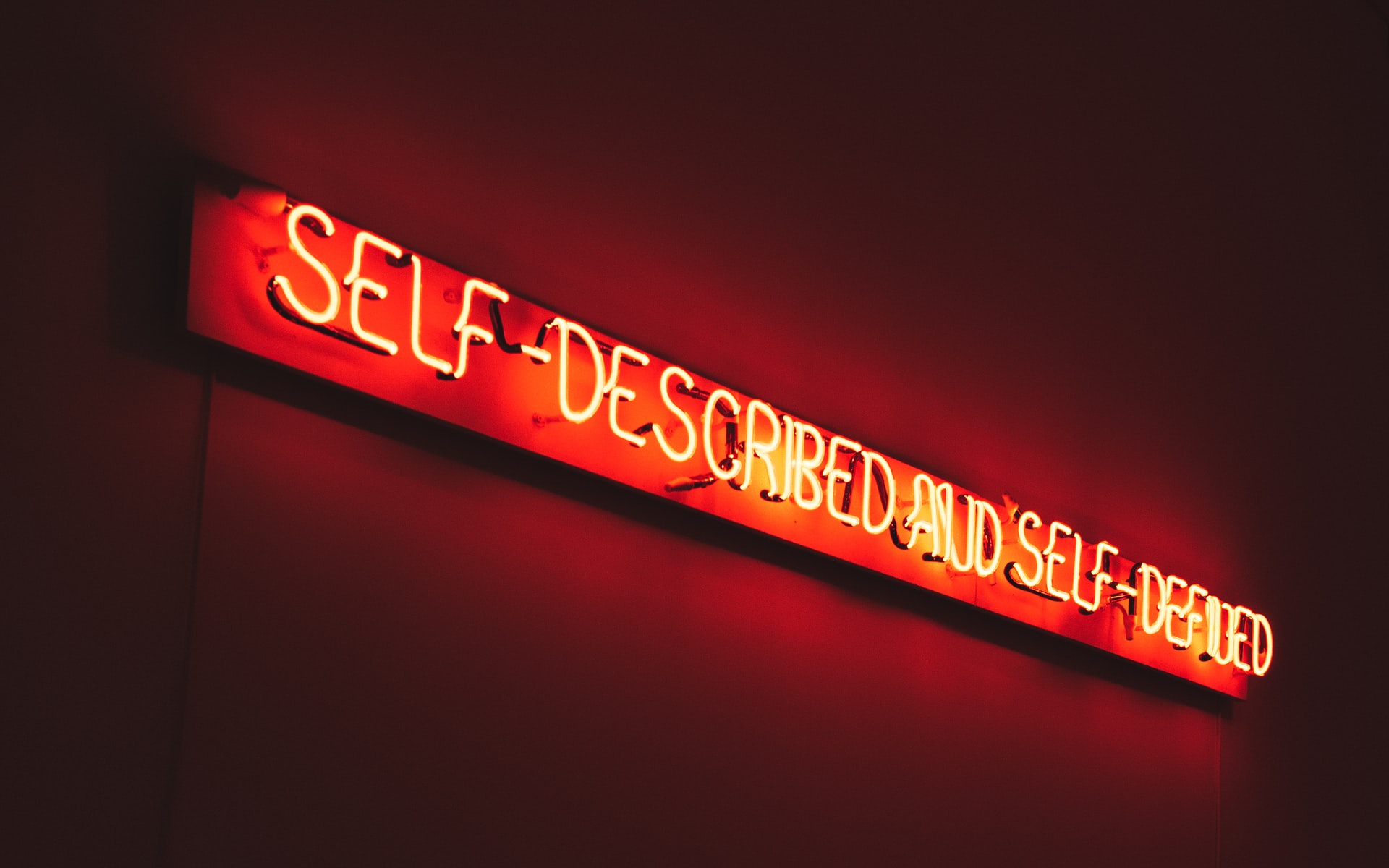 You are not a ‘self’

One of the stickiest misconceptions endemic to the modern condition is the notion of the watchmaker; it is the idea that we are more or less rational decision-makers – and that though this steady stream of cold logic and precise selfhood is often interrupted by the eddies of irrational emotive states (much like the intricate mechanism of a wristwatch often goes wrong and needs tinkering), ‘proper’ human experience is fundamentally rational, calculated and ‘internally’ regulated.

What is now gaining increasing prominence is the realization that you are deluded – just like the rest of us. Psychological research, conclusions drawn from neurocognitive studies, shamanic wisdoms drawn from indigenous traditions around the world, and the deconstructive revaluations of popular history all seem to affirm that human experience is radically different from what we once thought it to be. When you are faced with a decision – say, choosing between a red, a green and a blue car, and you settle for a blue one, you convince yourself in the duration of a blink that you ‘made’ a decision – that you are in control. What escapes your assessment is how preconceived notions influenced your ‘choice’ – how invisible energies, fleeting fluctuations, tiny imbalances, slight permutations, distant archetypes and intimate histories combine to create new possibilities. What is lost in the puerility of our language conventions is how beliefs actually choose us, how decisions actually control us. What is hidden under the shadows of hegemonic worldviews is how we are always possessed – our boundaries always porous and permeable and fuzzy.

The good news is that you are deluded…well, because you are human. You are not the cold detached watchmaker sprouting shiny cogwheels of rational behaviour; you are a wild bonfire, swaying to the music of the forest – not simply because the wind blows upon you, but because you are the wind as well. You do not see the world as it is; but this is not because of a want of effort – for ‘seeing the world’ is an act of storytelling…a way we come to terms with the wildly indeterminate coalition of potential we conveniently call ‘reality’. And though it seems you more or less recall events in a mechanical way, you never have and never will – since we actually don’t recall events…we create them.

And conscience? That irrepressible crusader buried in the sinewy recesses of your soul? That undying Templar Profound echoing the dictates of a matchless king? Well, he is a defunct program – a curious Eurocentric notion bequeathed to us by our colonial dalliances with the distant ‘other’. He is not the voice of the world; he is the voice of a ‘way of seeing’ the world. Your satisfaction is not derived from the leftovers on his table – for you are satisfaction itself. You are a star-supernova – imploding and coalescing over and over again in a beautiful symphony that cannot be replicated by our fondest choirs. You are not opaque or transparent; you are not ‘holy’ – anymore than the soil is ‘clean’; you are not final or a subject of a grand reward distribution scheme. You are too involved to be measured in those ways – too spread out to be contained on a throne.

You are not a self…as such. Curious as it seems, the self is what emerges when you focus on a single, impoverished aspect of the processes that create ‘your’ experiences. In focusing, we lose sight of the transience of the seemingly permanent. Once you come to appreciate how unlimited you are, how entangled you are to everything ‘else’, you will see why a falling autumn leaf, the subtle tremor on a spider’s web as a callous bee touches it, a sighing Cheshire Cat, a moribund moon and a distant comet in furious haste all contribute to the phenomenon our language has no words or silences to convey: ‘you’.

You are not that wise; you are not that ‘determined’. You are deluded, wrapped in layers of illusions, buried in cascading folds of stories, devoid of a safe core, and without a perceivable boundary. In a sense, we evolved the narrative of the watchmaker – the rational, mechanical self – in order to colonize our subjectivities and take the reins of a universe that was supposedly external to us. Now, in many ways too effusive to document, we can relinquish those reins, and enjoy the freedom that comes with realizing that though we are not ‘safe’, we are not ‘threatened’ either: we need not steel our fences and reinforce our gates – because the doors do not open to a fierce and savage ‘other’, they open to us.